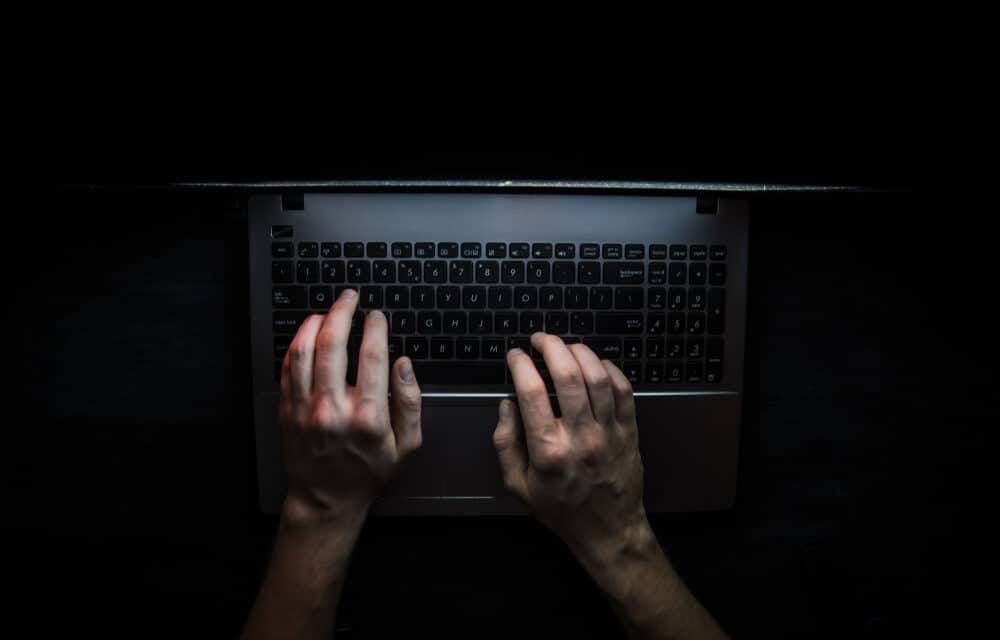 The outages coincided with reports of system disruptions from Akamai and Oracle , two key providers of internet infrastructure services.

Oracle said Thursday afternoon that its outage was the result of Akamai’s service disruption.

“We are monitoring a global issue related to a partner Edge DNS that is impacting access to many internet resources, including Oracle cloud properties,” Oracle said.

At approximately 12:50 pm ET — less than an hour after the outages began cropping up — Akamai said:

“We have implemented a fix for this issue, and based on current observations, the service is resuming normal operations. MORE