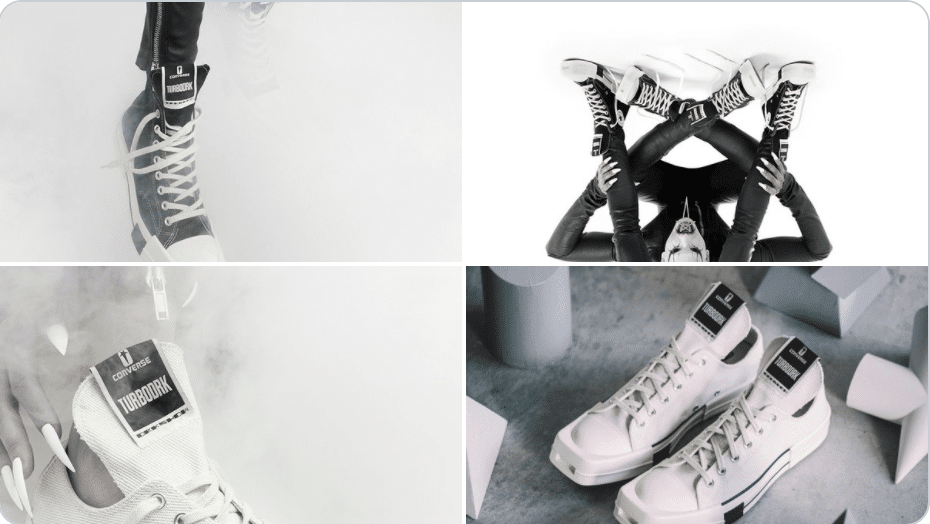 (OPINION) ETH – Converse has just unveiled its new limited-edition collaboration with fashion designer Rick Owens, through his brand, Drkshdw. The sneakers — coming in several styles — feature a pentagram in place of the iconic Chuck Taylor star according to Faithwire.

In a quote posted by Converse, Owens said he has “been using this pentagram for a long time because, obviously, it has adolescent occult associations.”

“But I like geometric diagrams like that because, in a very primal way, they are a culture’s grasp for control,” the 59-year-old designer explained. “And a way to organize thoughts and systems. And a pentagram, in this day and age, with all of its associations … I like the fact that it refers to an alternative system.

And that suggests openness and empathy. It suggests the pursuit of pleasure, this pursuit of sensation. But one of the main things that I think it suggests is empathy and consideration of systems of living that might not be standard. So that leads us to be more accepting and tolerant of other systems, which I think is a good thing.”

Owens told WWD his approach to design is bombastic and “a little grotesque.” “I always think of it as kind of corrupting something that exists,” he told the outlet. “And I don’t mean that in an aggressive way.”