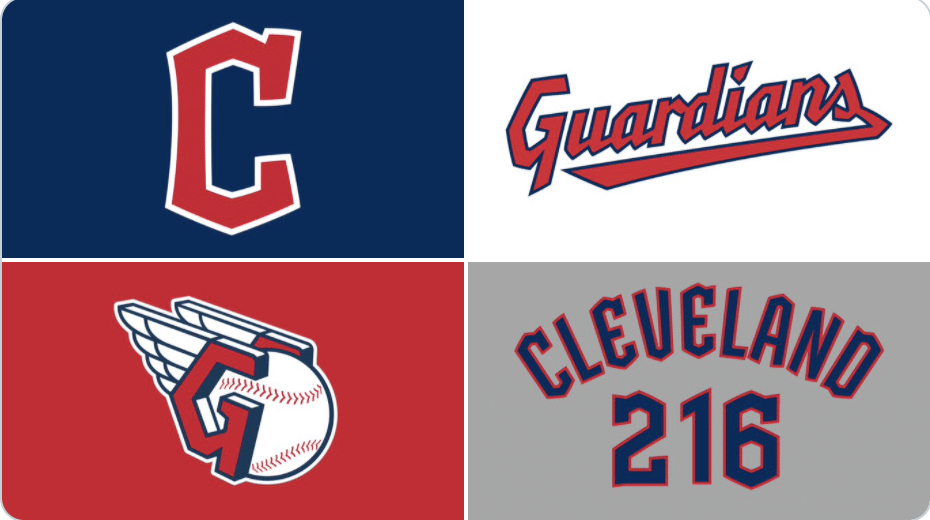 The Cleveland Indians — as they’ve been known — is a thing of the past. One year after the Washington Redskins dropped the controversial moniker from its name, rebranding itself the “Washington Football Team,” the Cleveland baseball team has followed suit.

The newly minted Cleveland Guardians announced its name change Friday with a video narrated by actor Tom Hanks.  In a statement, team owner Paul Dolan said he is “excited to usher in the next era of the deep history of baseball in Cleveland.”

“Cleveland has and always will be the most important part of our identity,” he said. “Therefore, we wanted a name that strongly represents the pride, resiliency, and loyalty of Clevelanders.” “‘Guardians’ reflects those attributes that define us while drawing on the iconic Guardians of Traffic just outside the ballpark on the Hope Memorial Bridge,” Dolan continued.

“It brings to life the pride Clevelanders take in our city and the way we fight together for all who choose to be part of the Cleveland family. While ‘Indians’ will always be a part of our history, our new name will help unify our fans and city as we are all Cleveland Guardians.” The official switch from “Indians” to “Guardians” will happen after the 2021 season wraps. READ MORE