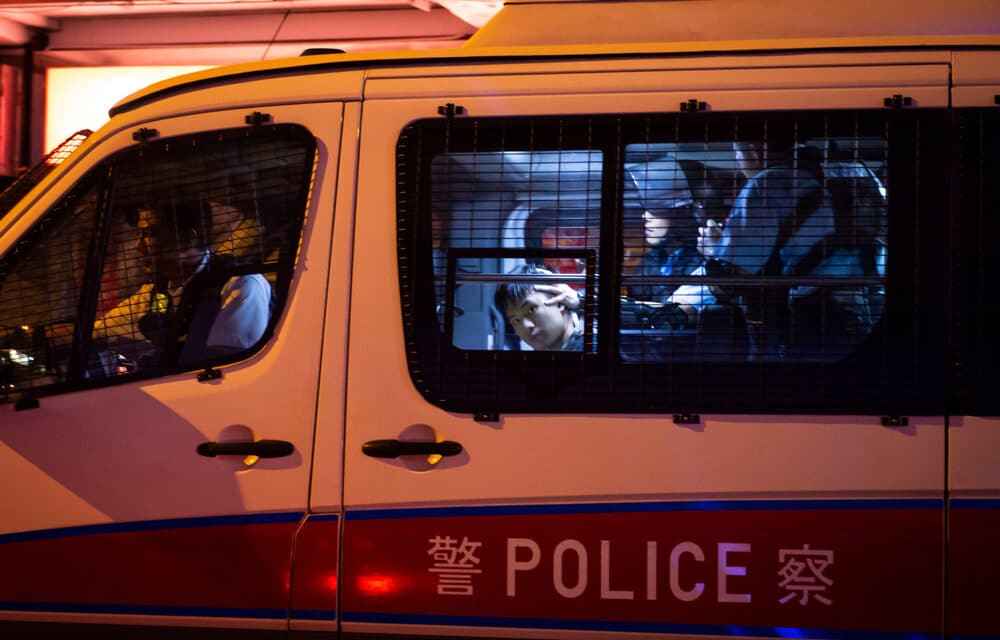 The incident took place on July 11, nearly three months after a church member, Shi Minglei, also known as Hope, fled to the U.S. Hope was also attending the online worship service that was bombarded by authorities.

Shenzhen Trinity Gospel, which advocates for justice in China, has seen many protesters of the CCP join the young church since its founding just four years ago. Ever since Pastor Mao and Elder Shen Ling started supporting Early Rain Covenant Church Pastor Wang Yi’s “A Joint Statement by Pastors: A Declaration for the Sake of the Christian Faith,” more church members have been targeted by CCP.

This comes shortly after the centenary of the CCP where pastors of China’s Three-Self Churches were ordered to adjust their sermons to include parts of a speech made by President Xi Jinping on July 1. Xi has ordered that all religions must “Sinicize” to ensure they are loyal to the officially atheistic party. China’s Christians say it is the worst persecution against them since Chairman Mao Zedong.