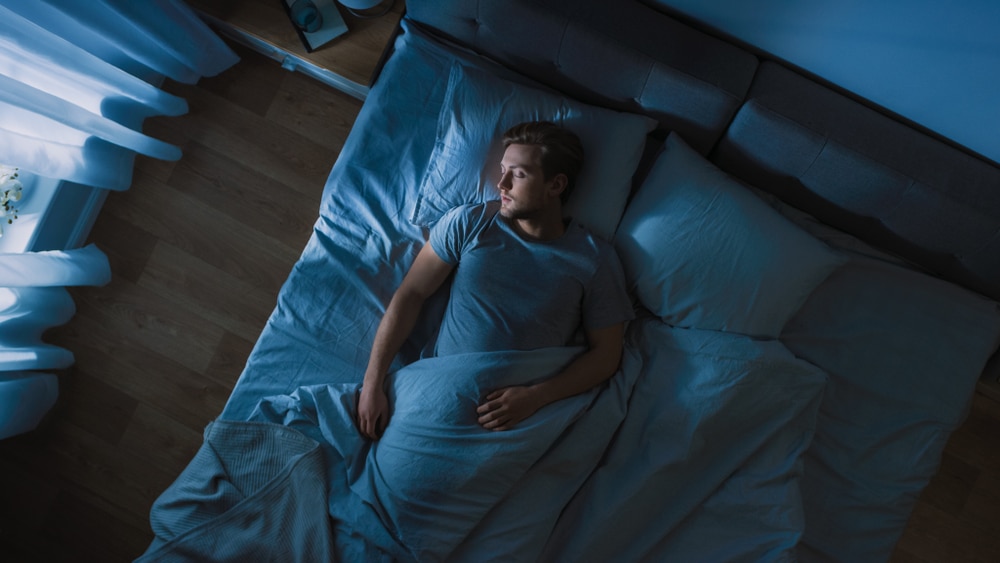 Amazon has been granted federal permission to create a device that monitors people’s sleep. Last month, Amazon requested permission from the Federal Communications Commission to market “non-mobile devices” that use “Radar Sensors” and “would operate at higher power levels than currently allowed.”

On Friday, the FCC issued approval for the touchless device, which would use radar sensors to track sleep. In its request, Amazon said the device “could help improve consumers’ awareness and management of sleep hygiene.”

In its approval document, the FCC said Google made a similar request in 2018 for its Pixel smartphone. “As with Google, Amazon describes how it plans to use its Radar Sensors to enable touchless control of device features and functions,” the FCC said.
The commission explained that Amazon “plans to use the radar’s capability of capturing motion in a three-dimensional space to enable contactless sleep tracing functionalities.”

Other tech companies also have sleep monitoring systems. The Apple Watch can track sleep when you wear it to bed, as can a FitBit. There are also several iPhone apps that track sleep, including the iPhone’s built-in Health app.  However, Amazon needed FCC approval to use radar that captures “motion in a discrete space that is characterized by a short distance between the radar and what it is sensing,” according to the FCC document.  READ MORE