Washington Post Wants Christians To Reconsider Their Support For Israel 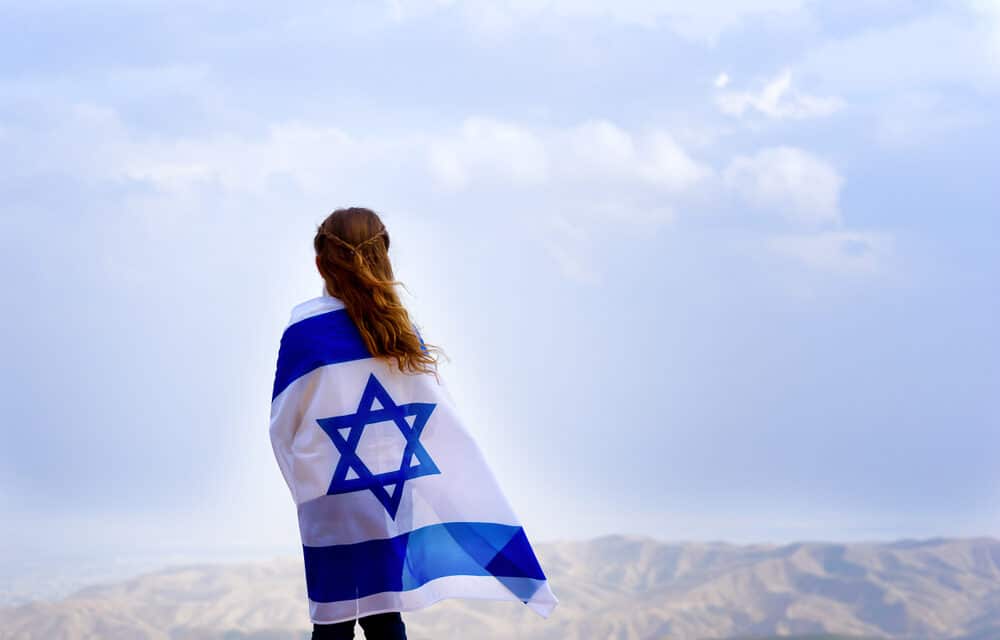 (OPINION) ETH – In an op-ed for the Washington Post, Gergory Khalil has called for evangelical Christians to rethink their “reflexive” support of Israel. Not only is Khalil’s call misguided, it also presents a caricatured (and even distorted) picture of evangelical support for Israel, also misrepresenting the history of “Christian Zionism.”

As for Khalil’s call being misguided, why should the most recent terrorist attacks against Israel cause evangelicals to support Israel less? Why should a murderous assault on Israeli citizens, including children and women, lessen our sense of solidarity with the Jewish people and Jewish state?

And, if this support is ultimately grounded in Scripture, why would current events change our views? (All this is underscored by the rising tide of antisemitism worldwide, pointing to the importance of Christian solidarity with Israel and the Jewish people.)

Khalil begins his article by noting that, “Last week, as rockets and missiles rained down on Palestinians and Israelis, people of all faiths around the world were horrified. But a pastor in Texas rejoiced.” He was referring to Pastor John Hagee, one of the most prominent Christian Zionists in the world. For Hagee, the rocket attack was yet another sign that the return of Jesus was near.

But was Hagee actually rejoicing that his friends in Israel were being terrorized? Or that, in response to that terror, Palestinian children were killed (unintentionally) by the IDF? Even based on Khalil’s quotation of Hagee’s own words, it’s clear that he was saying, “The end is near! Jesus is coming soon! More turmoil in the Middle East points to the culmination of the age!” READ MORE