UPDATE: Officials greatly concerned as birds continue going blind and dying across the US 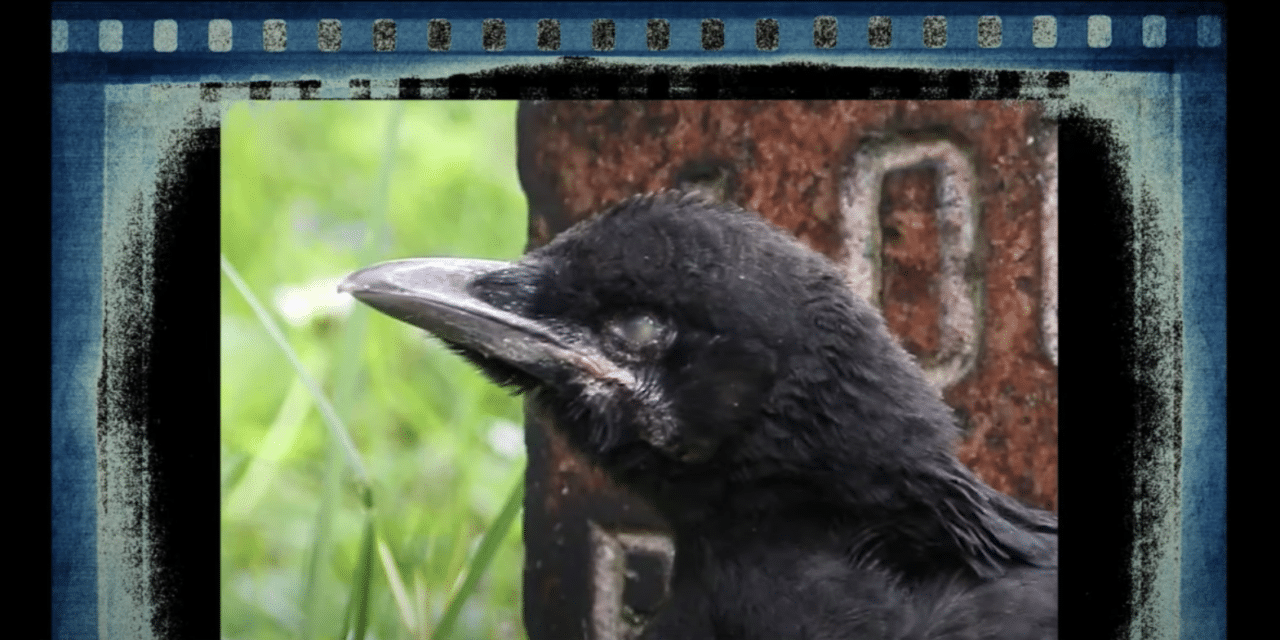 (ETH) – Songbirds are mysteriously dying across several states, including Ohio, Kentucky, and Indiana. So what’s causing the sudden die-off? Scientists are scratching their heads.

Since May, wildlife officials in various states have had numerous reports of several dead birds or birds with similar symptoms. If they’re not dead, they’re having symptoms of some sort of neurological issue. Puffy, swollen eyes with a crusty discharge are some of the symptoms spotted in the birds that are falling sick in parts of Cincinnati.

“Lots of neurological-type issues with the eyes with blindness, feather loss on the head,” Brian Banbury, Executive Administration of Info and Education for Ohio Division of Wildlife, said. The other qualifying indicator: dead birds. “It’s primarily in the blue jays and the grackles — in that family group,” Banbury said.

Wildlife researchers say the birds tend to be younger, or even baby birds, but the science hasn’t quite caught up to what the illness is or what’s causing it. “Good evidence shows that it could be bacterial in nature, some sort of strange outbreak,” Banbury said. READ MORE