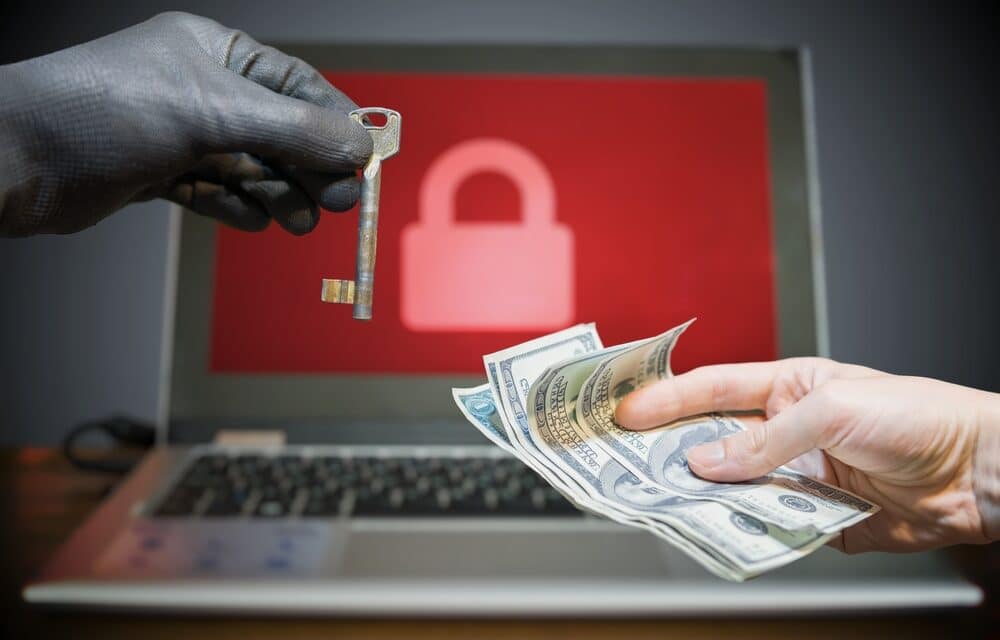 (ETH) – The meat supplier JBS USA paid an $11 million ransom in response to a cyberattack that led to the shutdown of its entire US beef processing operation last week, the company said in a statement Wednesday evening.

The ransom was paid after most of the company’s facilities had come back online, JBS said. “This was a very difficult decision to make for our company and for me personally,” said Andre Nogueira, CEO of JBS USA, in the statement. “However, we felt this decision had to be made to prevent any potential risk for our customers.”

JBS’s payment was first reported by The Wall Street Journal. The cyberattack affected servers supporting JBS’s IT systems in North America and Australia. The US government has attributed the ransomware attack to REvil, a criminal gang believed to be based in Russia or Eastern Europe.

“Preliminary investigation results confirm that no company, customer, or employee data was compromised,” JBS said in Wednesday’s statement. JBS USA is part of JBS Foods, which it says is one of the world’s largest food companies. FULL REPORT