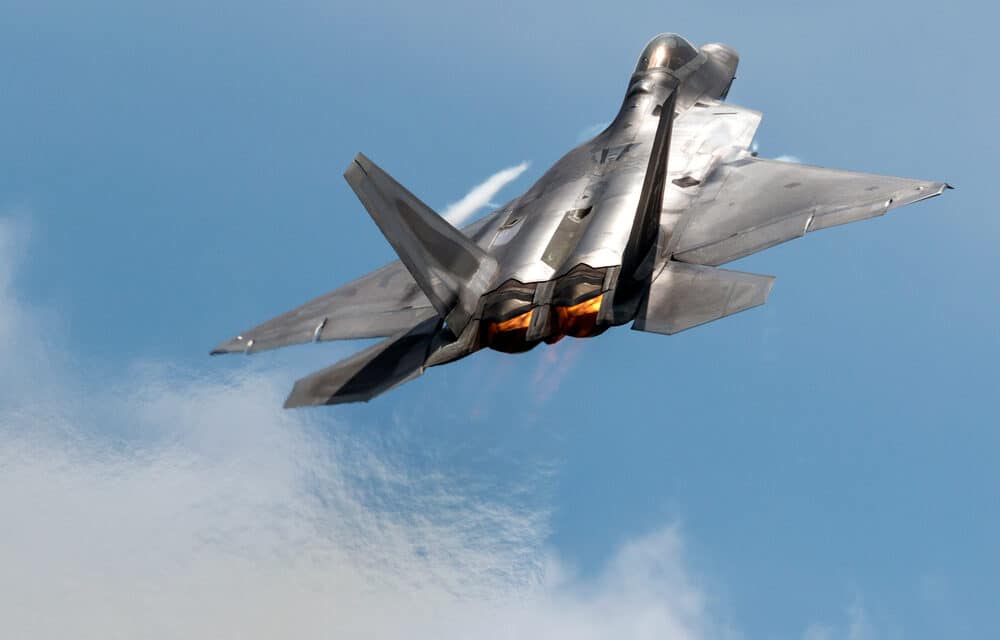 (ETH) – Three F-22 fighter jets were launched from Joint Base Pearl Harbor-Hickam in Hawaii by an apparent request from the Federal Aviation Administration, but the details are shrouded in mystery.

The military has remained tight-lipped about what prompted the patrol but did confirm it was not a training exercise and came at the request of the Federal Aviation Administration. When asked for comment on Sunday’s patrol, the FAA merely said it “has a close working relationship with the military.”

Two F-22 Raptors took off from JBPHH around 4 p.m., followed by a third F-22 about an hour later, Hawaii News Now reported. Fox News has reached out to Pacific Air Forces seeking more information. The incident came less than a week after another unspecified incident prompted the base to issue a lockdown order for several hours.

During the investigation, tours were suspended while guests at the USS Arizona Memorial and the Pearl Harbor Aviation Museum sheltered in place. Tours were later allowed to resume. The lockdown affected summer classes at two public elementary schools on the base. READ MORE