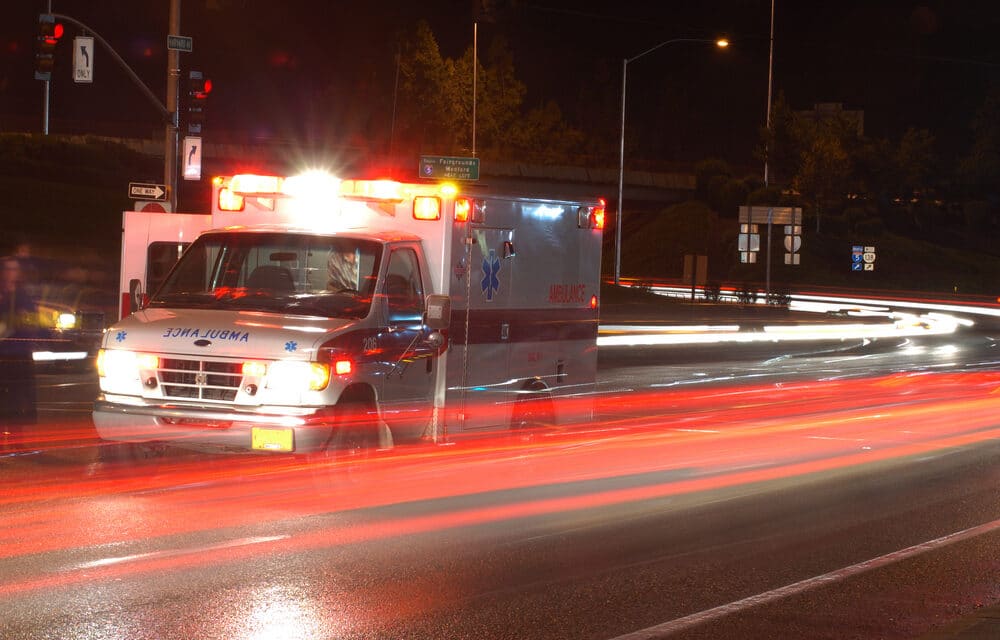 Ten people, including nine children, were killed Saturday in a 15-vehicle crash about 35 miles (55 kilometers) south of Montgomery on Interstate 65, according to Butler County Coroner Wayne Garlock.

He said the vehicles likely hydroplaned on wet roads, with eight children, ages 4 to 17, killed in a van belonging to a youth ranch operated by the Alabama Sheriffs Association for abused or neglected children. Two people died in a separate vehicle, Garlock told local news outlets — 29-year-old Cody Fox and 9-month-old Ariana Fox, both of Marion County, Tennessee.

Multiple people were also injured. Meanwhile, a 24-year-old man and a 3-year-old boy were killed when a tree fell on their house just outside the Tuscaloosa city limits Saturday, Capt. Marty Sellers of the Tuscaloosa Violent Crimes Unit told The Tuscaloosa News.

The deaths occurred as drenching rains pelted northern Alabama and Georgia late Saturday. As much as 12 inches (30 centimeters) of rain was reported earlier from Claudette along the Mississippi Gulf Coast. READ MORE