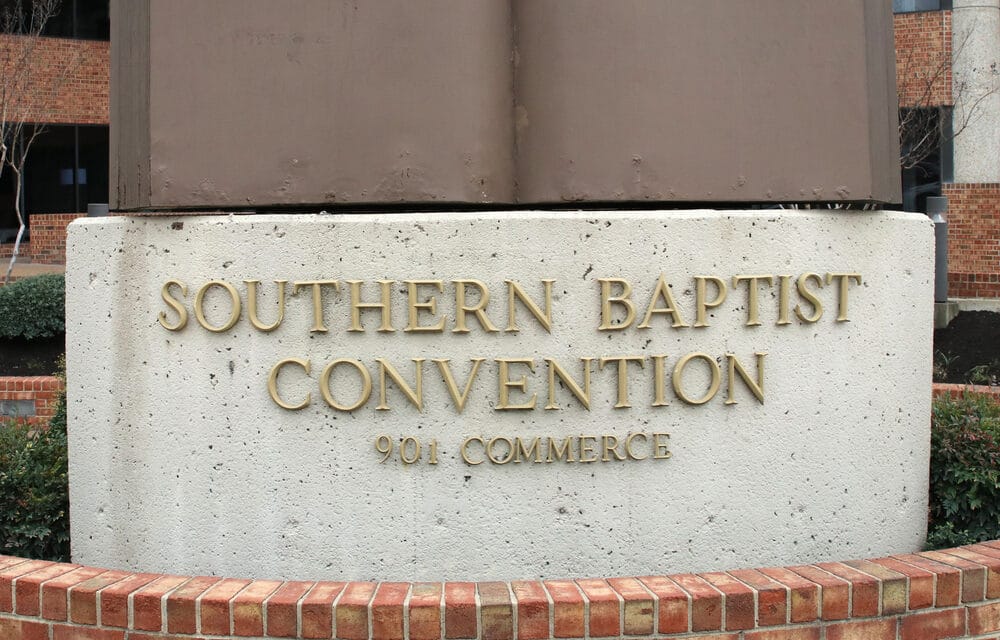 The New York Times headline summed up the day’s events — “Southern Baptists Narrowly Head Off Conservative Takeover. As one dejected Christian told me – Biden Baptists won the day. Messengers rejected a proposal that would have explicitly denounced critical race theory.

Instead, they approved a watered-down measure that doesn’t mention it by name but rejects any view that sees racism as rooted in “anything other than sin.” One white messenger was rebuked after he urged the SBC to denounce critical race theory by name, saying it held him “guilty because of the melanin content of my skin.”

“If some people in this room were as passionate about the gospel as they are about critical race theory, we would win this world to Christ,” retorted James Merritt, chairman of the resolutions committee. READ MORE