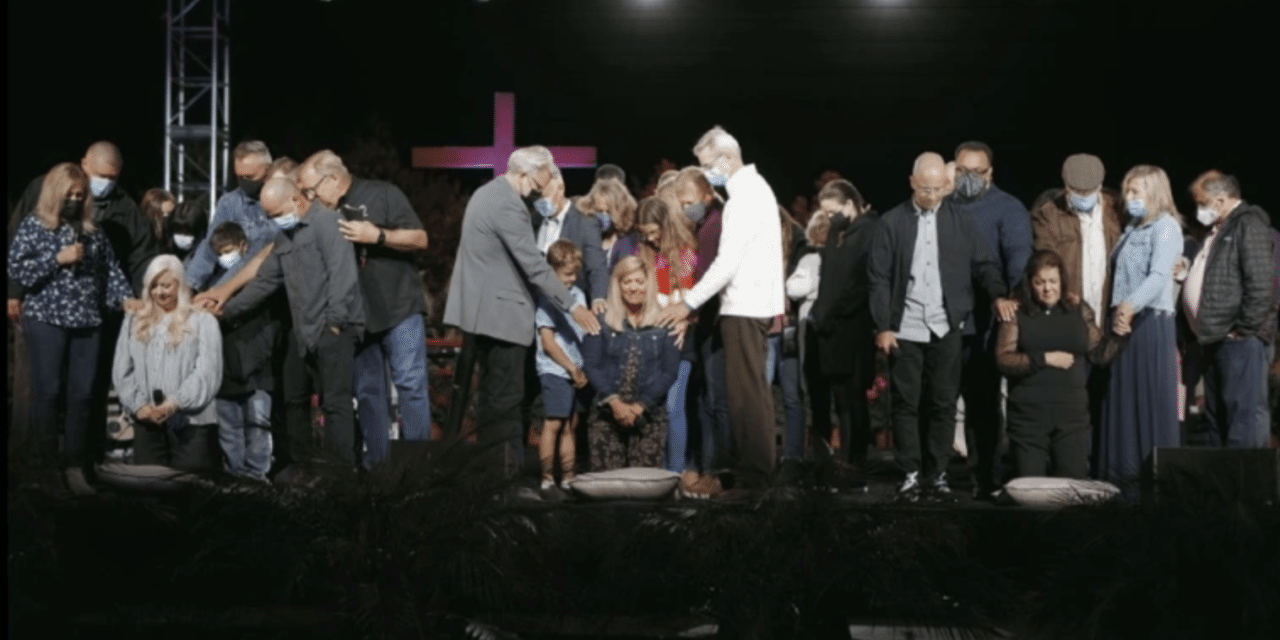 (ETH) – A committee within the Southern Baptist Convention is set to consider whether a prominent megachurch led by bestselling author Rick Warren can continue in fellowship with the denomination after it ordained three women pastors last month.

The megachurch posted on social media that it ordained three female pastors on a “historic” Thursday night, which drew criticism from Baptist leaders who believe female ordination goes against SBC teachings and praise from supporters of women in ministry.

The motion was introduced by Pastor Shad Tibbs of Fellowship Baptist Church in Trout, Louisiana. The church is led by Warren, the author of the mega-bestseller The Purpose Driven Life. The 67-year-old Warren recently announced that he is searching for his successor amid plans to retire.

During a press conference following his SBC presidential election victory, incoming SBC President Ed Litton was asked whether churches that ordain women should be “kicked out” of the denomination. As a self-professed complementarian, Litton said: “That’s something we’re going to have to work out.” READ MORE