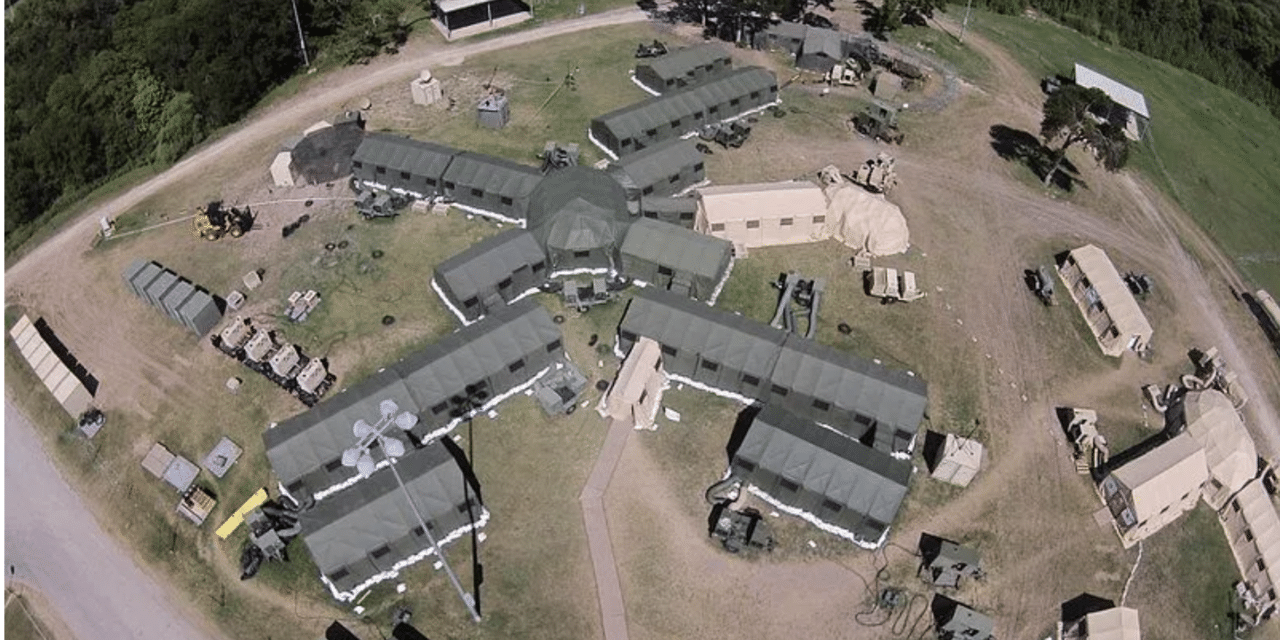 (ETH) – Joint Base San Antonio Lackland is currently under lockdown after reports of an active shooter situation on Wednesday afternoon.

According to News4SA in San Antonio, base officials sent out an alert message around 12:30 p.m. to let all personnel know of the situation — which ended up being several shots fired outside of the base’s Valley Hi gate. Base public affairs said in a Wednesday afternoon statement that two suspects fired shots at the base from outside the gates.

When trainees responded, the shooters fled, according to News4SanAntonio. JBSA reports there are no injuries at this time and that responders are working with San Antonio police and Texas DPS troopers to find the shooters. READ MORE