Seven asteroids will be zooming past the Earth this week 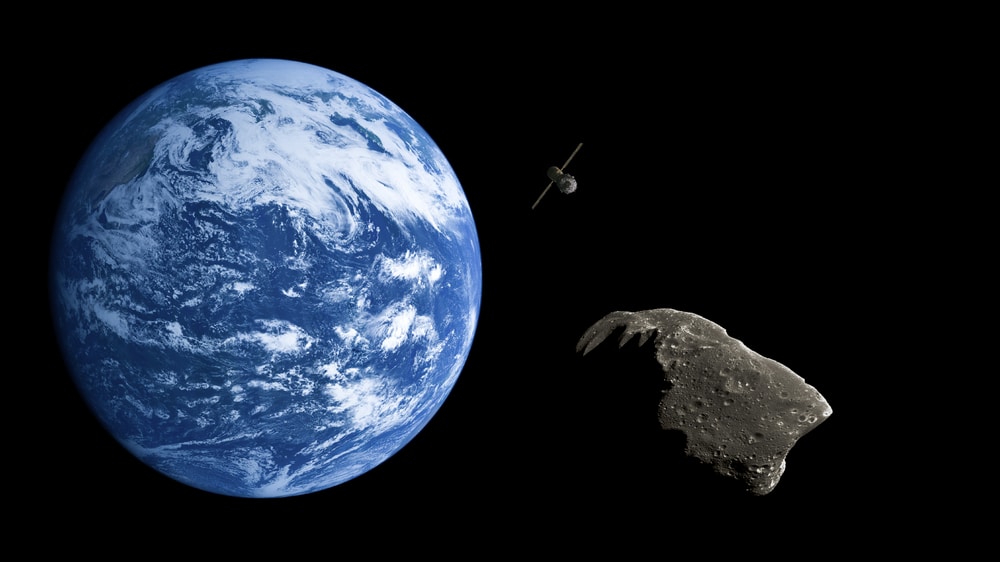 (ETH) – A “potentially hazardous” asteroid zoomed past Earth on Tuesday — and it’s not the only one. In total, seven asteroids are expected to pass by our planet by the end of the week.

The largest of the asteroids, named 2021 KT1, is approximately 600 feet, about the size of the Seattle Space Needle and taller than the Washington Monument. However, scientists believe it could be as large as 1,049 feet, comparative in size to New York City’s Chrysler Building.

The asteroid is classified by NASA as a “potentially hazardous object” because it is a near-Earth object that is larger than 492 feet and passed within 4.6 million miles of Earth. For reference, the average distance between Earth and the moon is about 239,000 miles. 2021 KT1 came within 4.5 million miles of Earth, a relatively close encounter.

It flew past at around 40,000 miles per hour, according to scientists at NASA’s Jet Propulsion Laboratory. But there was no chance of the asteroid hitting Earth. “It’s only ‘potentially hazardous in the long term. It has no chance of impacting Earth this week, or in fact any time within the next 2 centuries,” said Dr. Paul Chodas, the director of NASA’s Center for Near-Earth Object Studies.

“In fact, we have computed its future close approaches for the next 200 years and we know that it cannot impact Earth within that time, or probably ever.” Still, researchers track all asteroids that come close to the planet and are currently looking into ways to deflect ones that could make contact in the future. READ MORE