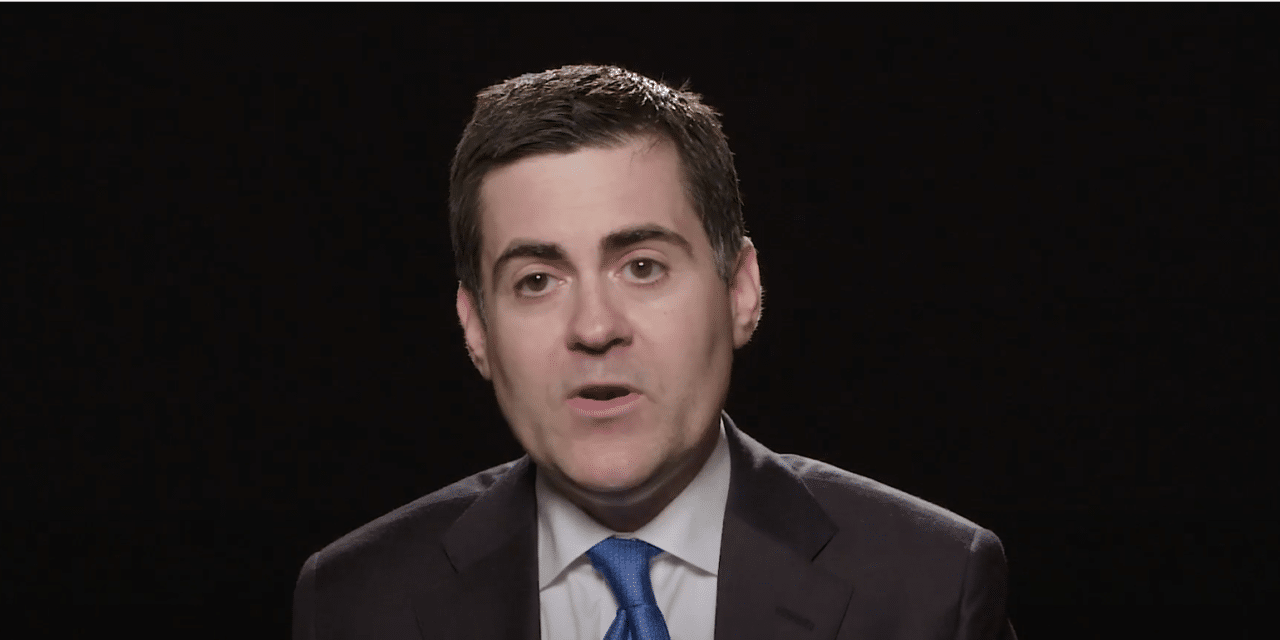 OPINION (RNS)- Southern Baptists love three things: Jesus, the Bible, and a good fight. The first two have led Southern Baptists to send missionaries all over the world, build colleges and hospitals, plant thousands of churches and develop one of the largest disaster relief networks in the country. Their fights, however, often overshadow everything else.

The latest headline coming from the United States’ largest Protestant denomination — Russell Moore’s resignation from the presidency of the Ethics and Religious Liberty Commission, the SBC’s public policy arm — has put the Southern Baptists’ propensity for controversy on clear display.

Conservative, pro-life, anti-same-sex marriage, Moore was hardly a theological outlier among his fellow Southern Baptist leaders, yet his opposition to the candidacy of Donald Trump, whom Moore had once called “an arrogant huckster,” as well as his sympathy for immigrants and concern for the SBC’s sexual abuse victims, put him out of step with the SBC’s political culture.

Elected in 2013, Moore was deemed “a source of significant distraction” in a task force report earlier this year to the SBC’s Executive Committee. Critics accused him of being a liberal, and megachurch pastors began to withhold money from the denomination’s missions program in protest. READ MORE