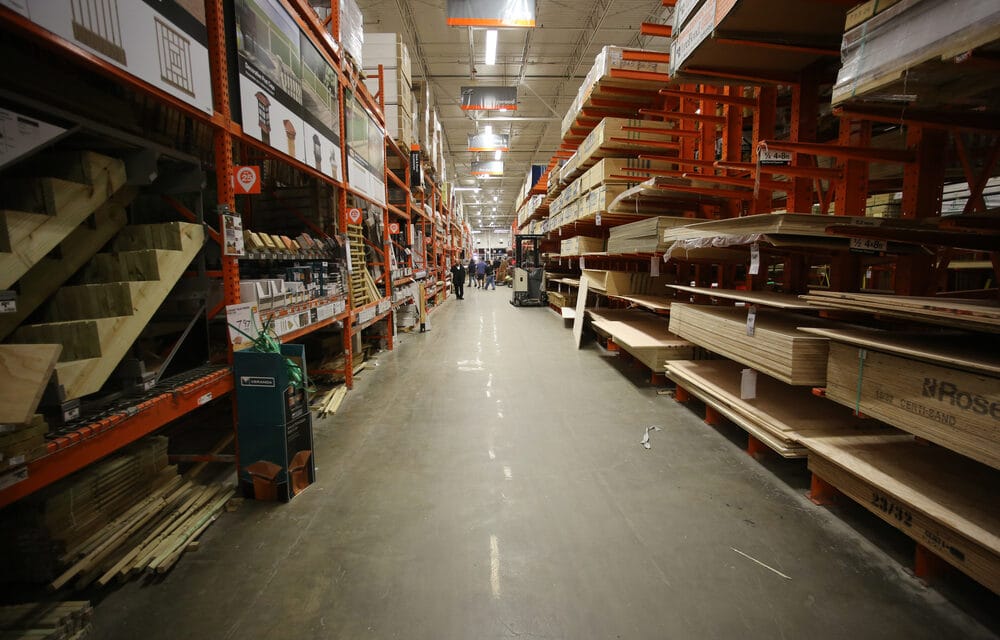 (NYP) – Pennsylvania police claim they were called to a Home Depot on a report of “disorderly people having an exorcism” in the lumber aisle.

The exorcism was for the dead trees and the would-be wood exorcists were escorted out of the building, according to a now-viral post from the Dickson City Police Department.

The incident was described in only 27 words, part of a long list of the small-town department’s daily log of calls – but the post has drawn attention due its bizarre quality and had been shared more than 550 times as of Thursday.

The so-called “exorcism,” which was said to have taken place at 3:26 p.m. Monday, had commenters on the PD’s page confused. One suggested maybe it should have said “having an exercise.” “Dang autocrrect,” the commenter said. FULL REPORT