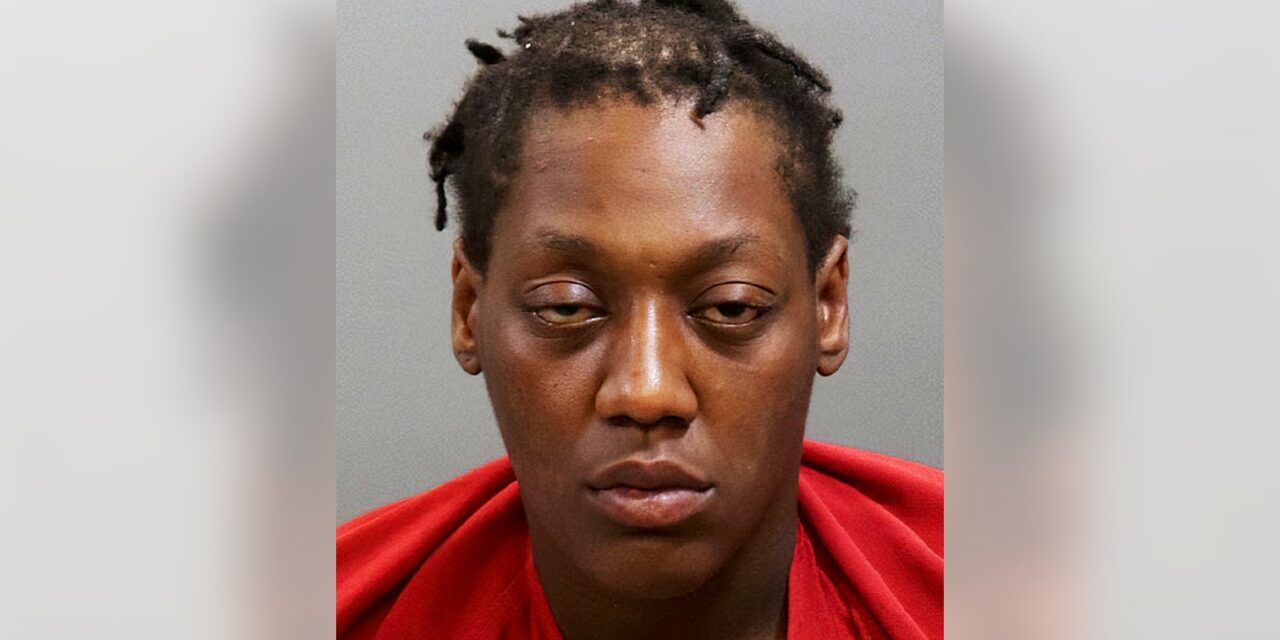 (ETH) – A Tennessee woman was arrested Tuesday after she was found partially naked and using an ax inside a Walmart, authorities said.

Officers in Knoxville responded to the giant retailer after a caller said a naked woman was throwing items at employees and defecated on herself, according to a police report.

Nashea Brown, 35, was found in the sporting goods section with an ax and a knife tucked into her bra, police said. The officers ordered her to drop the ax but she allegedly refused to comply.

One officer attempted to use a Taser but it was ineffective. Another officer used their Taser and Brown was taken into custody. She is charged with disorderly conduct, resisting arrest, and vandalism up to $1000. She is being held in the Knox County jail. READ MORE