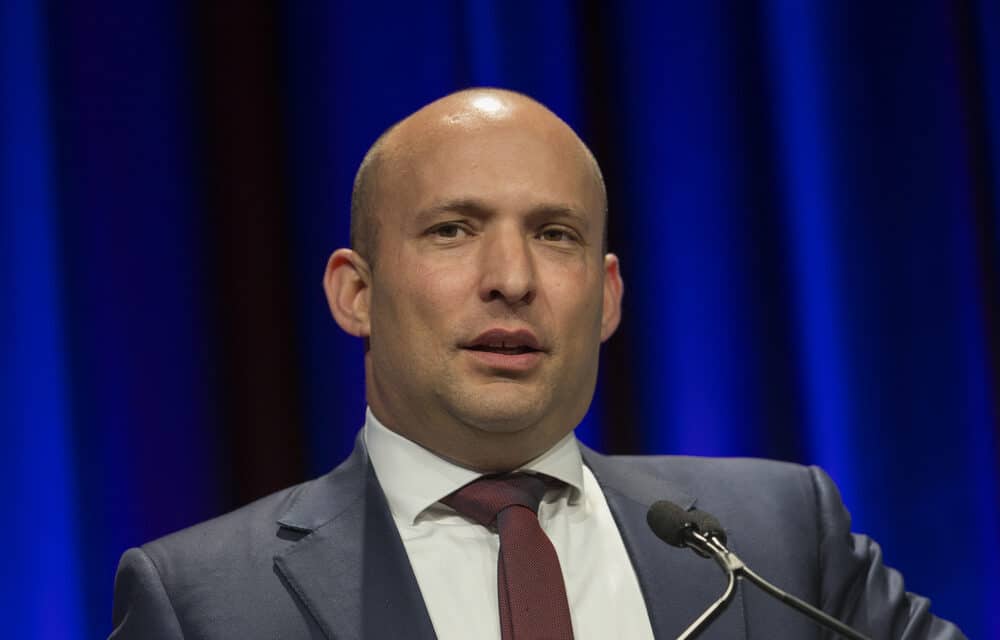 Naftali Bennett, a former ally of Netanyahu turned rival, became prime minister after the 60-59 vote. Promising to try to heal a divided nation, Bennett will preside over a diverse and fragile coalition comprised of eight parties with deep ideological differences.

But the 71-year-old Netanyahu made clear he has no intention of exiting the political stage. “If it is destined for us to be in the opposition, we will do it with our backs straight until we topple this dangerous government and return to lead the country,” he said.

The vote, capping a stormy parliamentary session, ended a two-year cycle of political paralysis in which the country held four deadlocked elections. Those votes focused largely on Netanyahu’s divisive rule and his fitness to remain in office while on trial for corruption charges.

To his supporters, Netanyahu is a global statesman uniquely capable of leading the country through its many security challenges. But to his critics, he has become a polarizing and autocratic leader who used divide-and-rule tactics to aggravate the many rifts in Israeli society. Those include tensions between Jews and Arabs, and within the Jewish majority between his religious and nationalist base and his more secular and dovish opponents. READ MORE