‘I don’t want Jesus riding on my car’: Atheists sue Mississippi​ over ‘In God We Trust’ license plates 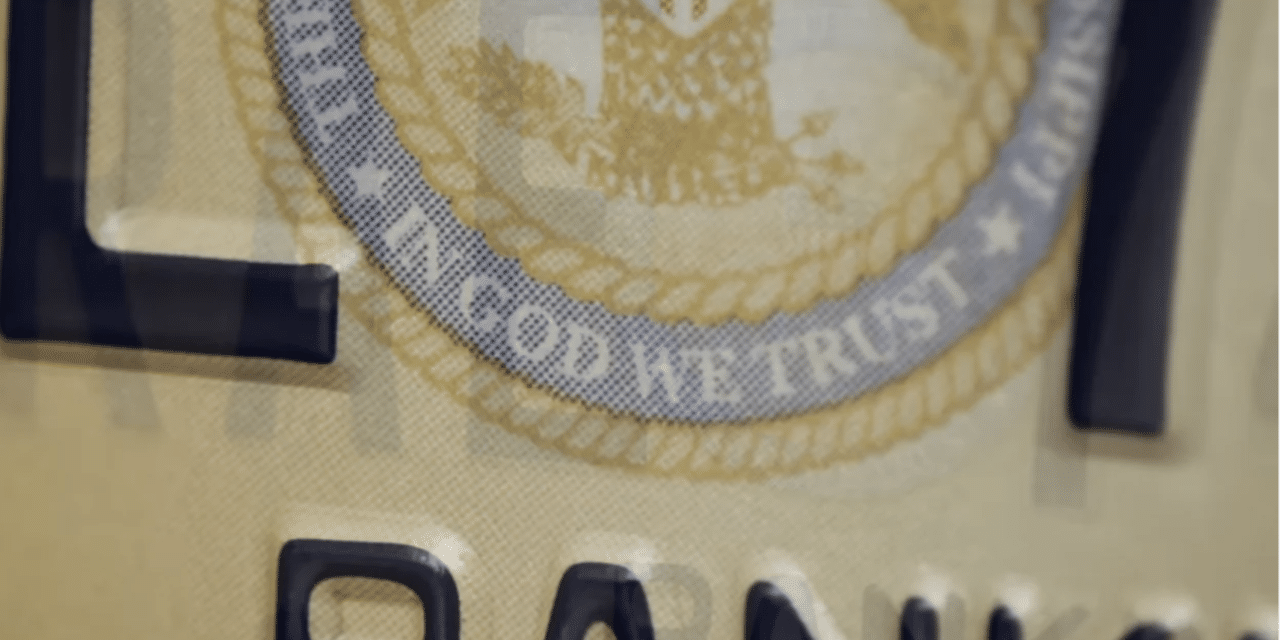 (OPINION) ETH – On Tuesday, separation of church and state watchdog organization American Atheists, the Mississippi Humanist Association, and three atheist Mississippi residents filed a lawsuit against the state’s commissioner of revenue, Chris Graham, for allegedly trampling on the rights of nonreligious residents by forcing them to display the national motto on their personal vehicles.

Since 2019, the standard license tag in Mississippi has included the phrase, “In God We Trust.” As such, car owners in the state are required to display the message on their vehicles, or else pay a fee for an alternative design. Additionally, for some specialized vehicles — such as trailers and motorcycles — there are no alternative designs available.

With the lawsuit, the coalition of atheists hopes to force Mississippi to provide nonreligious residents with an alternative license plate at no extra cost. “Wherever I use my trailer, I am forced to profess a religious idea that I do not believe,” said plaintiff Jason Alan Griggs in the lawsuit. “Imagine a Christian having to drive around with ‘In No God We Trust’ or ‘In Allah We Trust.'”

Another plaintiff, Derenda Hancock, who describes herself as “a radical atheist,” insists the government should not have the power to violate “her right to be free from religion.” “I don’t want Jesus riding on my car,” she reportedly told a tag agent in January 2019. At that time, she paid the $32 for a specialty “Mississippi Blues Trail” license plate and did the same again in 2020. READ MORE