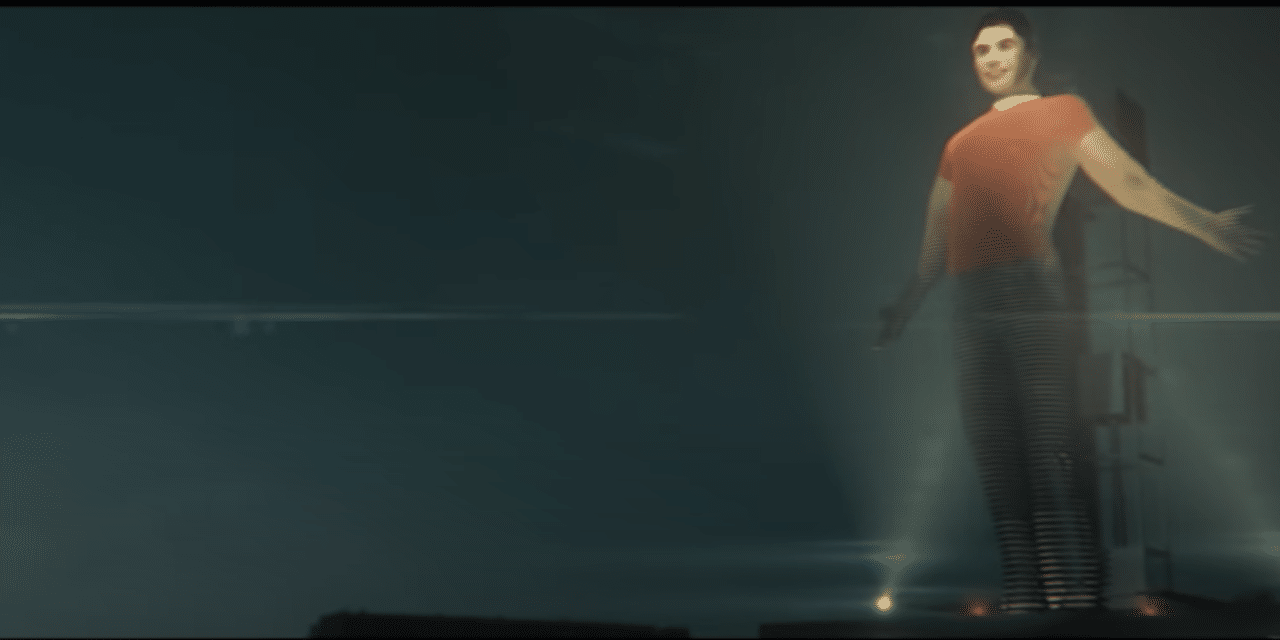 (ETH) – Could you imagine watching a 10-story tall Beyoncé perform on Grand Ave? What about John Lennon on Van Buren or a much larger-than-life Larry Fitzgerald near State Farm Stadium?

The possibilities are endless if a European group’s plans come together. A company in Ireland is hoping to bring the world’s tallest moving statue to 21 cities in 2021, including Phoenix. Called “The Giant” it’s a programmable, moving statue that’s 10-stories tall and covered with millions of LED pixels that allow it to take the form of any person — even Spider-Man.

According to a press release, The Giant’s arms and head can move in multiple directions and would change shape every hour as crowds gather below. The Giant can take on any image so you could even find yourself featured, talk about the ultimate selfie. The statue can also sing and speak.

The project’s website calls it an “exciting digital art gallery,” “the world’s most captivating billboard” and, of course, “fun for the entire family.” The idea was developed by entrepreneur Paddy Dunning, Berlin-based architecture studio Dan Pearlman and backed by the commercial real estate company Enterprise Ireland. Each “Giant” will cost $18 – $24 million to develop depending on the location and chosen size, according to the press release.

The company estimates the sculpture to bring in about $14 million in revenue for the host cities. Visitors would be able see panoramic views from the structure, judging by the artist’s renderings on the website. A series of exhibits would be held inside the base, or “stage” of the attraction as well as dining and shopping. READ MORE