FALLING AWAY: Latest findings reveal that America is now a major Mission Field 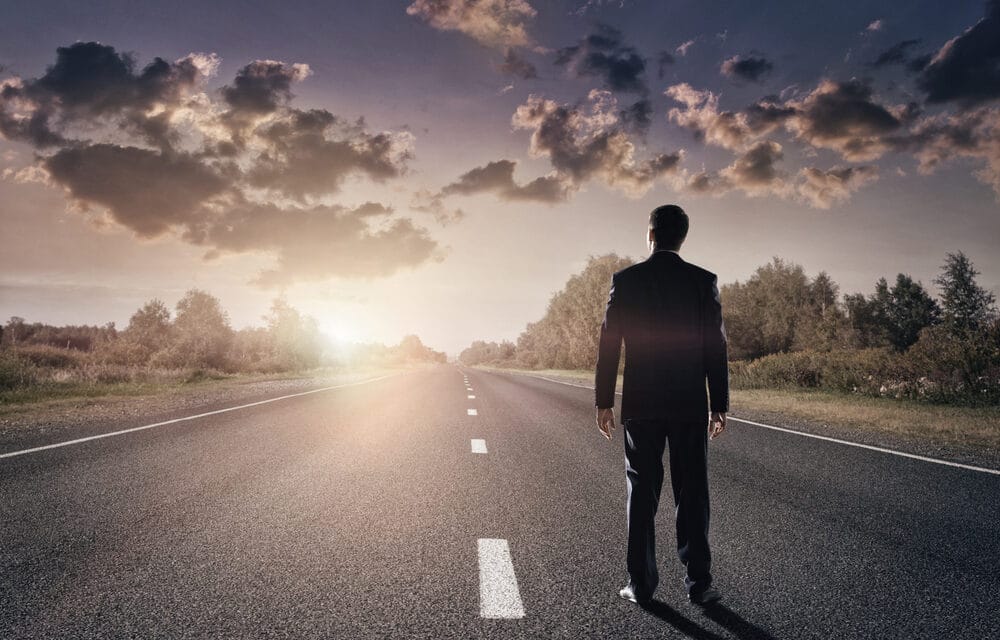 OPINION (ETH) – A new report from George Barna’s Cultural Research Center (CRC) reveals what Barna describes as the most radical religious and cultural shifts of American beliefs of the past 40 years.

“In its first 200 years, America could count on the consistency of its people’s faith commitments, and with that, common views about morality, purpose, family, lifestyle, citizenship, and values,” says Barna. “But as my recent worldview research clearly shows, the United States has become one of the largest and most important mission fields in the world.” Four key spiritual indicators have drastically decreased in the past 30 years, according to the report.

And about five percent of American adults now identify with Eastern religions such as Buddhism and Hinduism, more than double the number from 10 years ago. The well-documented rise of the “Nones” also is impacting Hispanic Americans, a group that had been largely Catholic. During the past three decades, the percentage of Hispanic adults in the United States who identify as Catholic has declined from 59% to 28%. Meanwhile, 31% percentage of U.S. Hispanics now identify as “Don’ts” (saying they don’t know, don’t care, or don’t believe that God exists), compared to just three percent in 1991. READ MORE