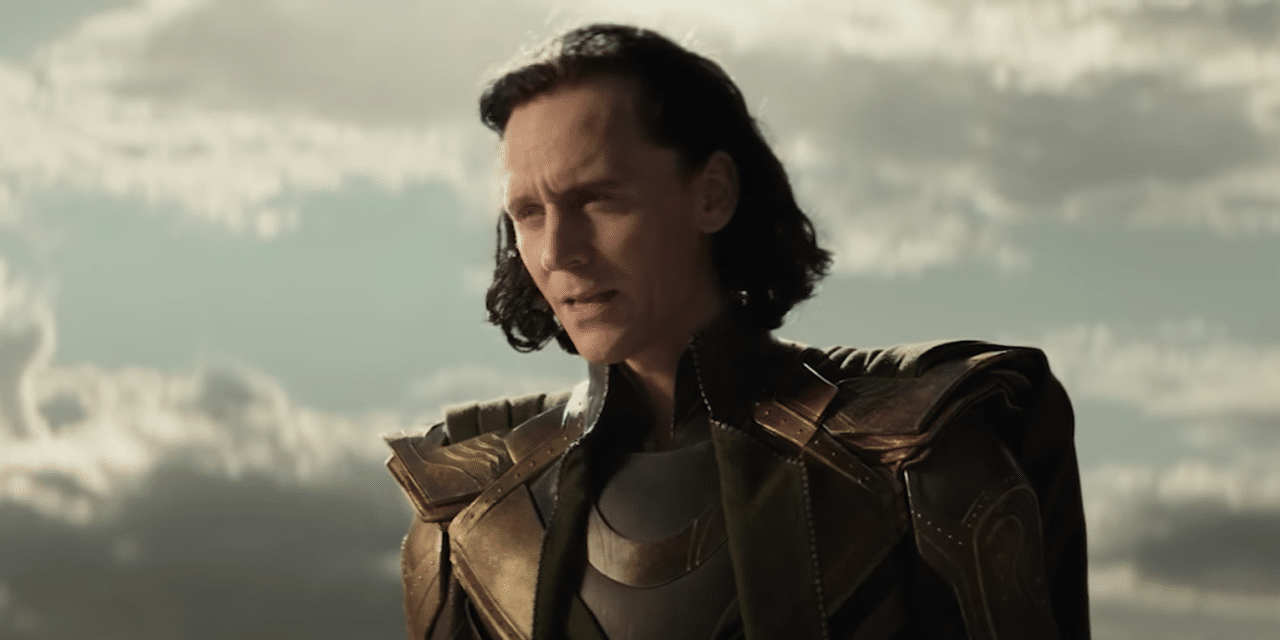 (OPINION) ETH – In yet another apparent attempt to indoctrinate and normalize the LGBTQ agenda to children and teenagers, Disney+ has labeled the character Loki from its Marvel series as “gender-fluid”. The website NME reports the new teaser clip for the new Loki series shows an image of Loki’s file, and it is marked “FLUID” next to the sex category.

Loki, who is the Norse god of mischief, has previously appeared in the Thor films. This marks the first time that Loki’s gender identity has been revealed in Disney’s Marvel franchise of films. Marvel Comics had revealed the character’s gender identity seven years ago when Odin, Loki’s father, referred to him as “my son and my daughter, and my child who is both” in a comic titled “Original Sin,” according to NME. The first episode of Loki began streaming on Disney+ on June 9.

As CBN News has reported, the Walt Disney Company, which was a bastion of family entertainment for decades, has made headlines over the past few years for promoting LGBTQ elements in its television programming. In recent years, children have been targeted repeatedly with the LGBTQ agenda in animated stories and other so-called family entertainment.

Now it appears Disney is also focused on pushing toys and other LGBTQ-themed merchandise at young people. Just last month, Disney announced it would be marketing a series of clothes and toys decorated with the LGBT rainbow flag before the countdown to Pride Month. FULL REPORT