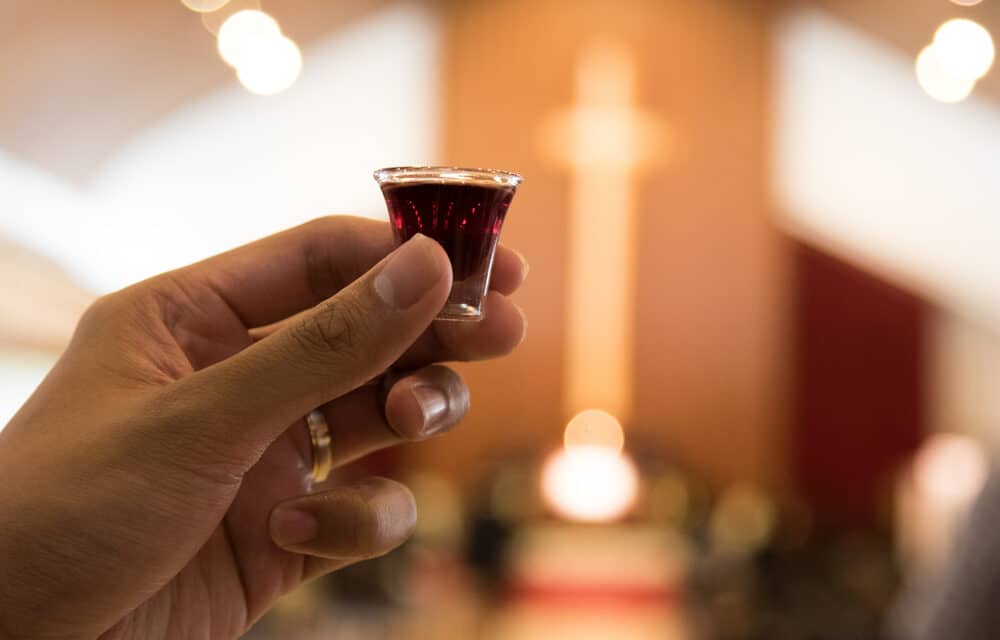 (ETH) – As U.S. Catholic bishops draft a controversial document on whether priests can deny communion to politicians who support abortion, one House Democrat has implied that the Catholic Church should lose its tax-exempt status if churches institute such a ban.

“If they’re going to politically weaponize religion by ‘rebuking’ Democrats who support women’s reproductive choice, then a ‘rebuke’ of their tax-exempt status may be in order,” wrote Rep. Jared Huffman, D-Calif., in a Twitter post lashing out at Catholic bishops.

Huffman’s post came after nearly 60 House Democrats released a “statement of principles to warn the U.S. Conference of Catholic Bishops against what they deem as “weaponizing” the Eucharist.

The statement was released after the USCCB voted Friday to approve the continued drafting of the document “on the meaning of the Eucharist in the life of the Church.”

An overwhelming majority of the bishops (168) voted in favor of proceeding with the draft document, while 55 voted against proceeding. The bishops will continue working on the document, which will be presented to the public at a later date. While the document will provide guidelines for the reception of communion, it will leave “decisions on withholding Communion up to individual bishops.”

In their statement, the Democrats “solemnly urge” the Church “to not move forward and deny this holiest of all sacraments, the source and the summit of the whole work of the gospel over one issue.”

“… We seek the Church’s guidance and assistance but believe also in the primacy of conscience,” it reads. “In recognizing the Church’s role in providing moral leadership, we acknowledge and accept the tension that comes with being in disagreement with the Church in some areas.” READ MORE