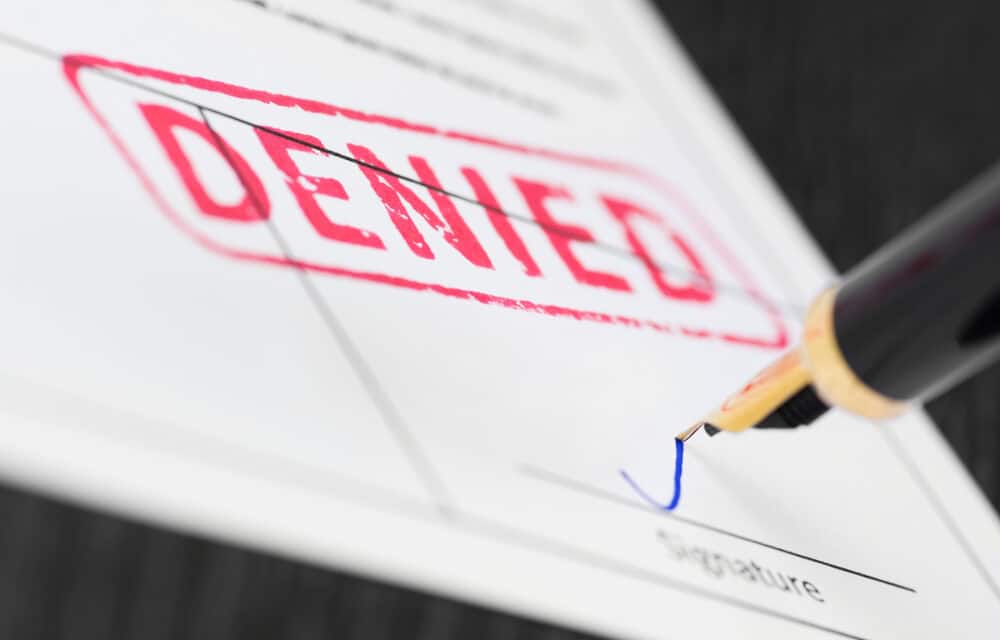 (OPINION) ETH – Joe Biden keeps saying “America is back.” But what he really means is Barack Obama is back. From the military and abortion to transgenderism and education, everything feels like a regurgitation of the 44th president’s worst policies.

The shades of Obama run deep, right down to the IRS — the former president’s favorite weapon for crushing the opposition. Under Biden, the tax agency’s campaign of intimidation is back, and Christian organizations everywhere should brace themselves.

It was like a recycled headline from Lois Lerner’s heyday: “IRS Denies Tax-Exempt Status to Christian Group.” Lerner, who used to head up the IRS’s exemption division, turned conservative targeting into an Olympic sport in 2013. She must have passed along some of those tips to Biden, whose agency decided a Texas group didn’t qualify for charitable status because its members read the Bible.

In a May letter, the exemptions director, Stephen Martin, wrote that Christians Engaged wasn’t eligible for a 501(c)(3) classification, because their activities were biblically-based. “While you educate voters on what the Bible says about issues, your educational activities are not neutral,” he wrote. “The topics typically are affiliated with… the Republican Party and candidates,” Martin continued.

Well, it might come as a shock to Martin, but the Bible doesn’t belong to the Republican Party. (In fact, we’d welcome more Democrats reading it!) Just because it informs some Americans on core values doesn’t make it partisan. And yet the IRS says that even talking about what the Bible says on cultural issues is somehow “engaging in prohibited campaign intervention.”

You have to be kidding, Christians Engaged president and founder Bunni Pounds said. “We just want to encourage more people to vote and participate in the political process. How can anyone be against that?”

Good question. It’s not the GOP’s fault — or this organization’s — that the Democratic party refuses to support Scripture’s teachings on the sanctity of life, marriage, gender, freedom, fiscal responsibility, and so much more. Why is it Christians Engaged’s fault that the Democratic Party abandoned those biblical views? READ MORE