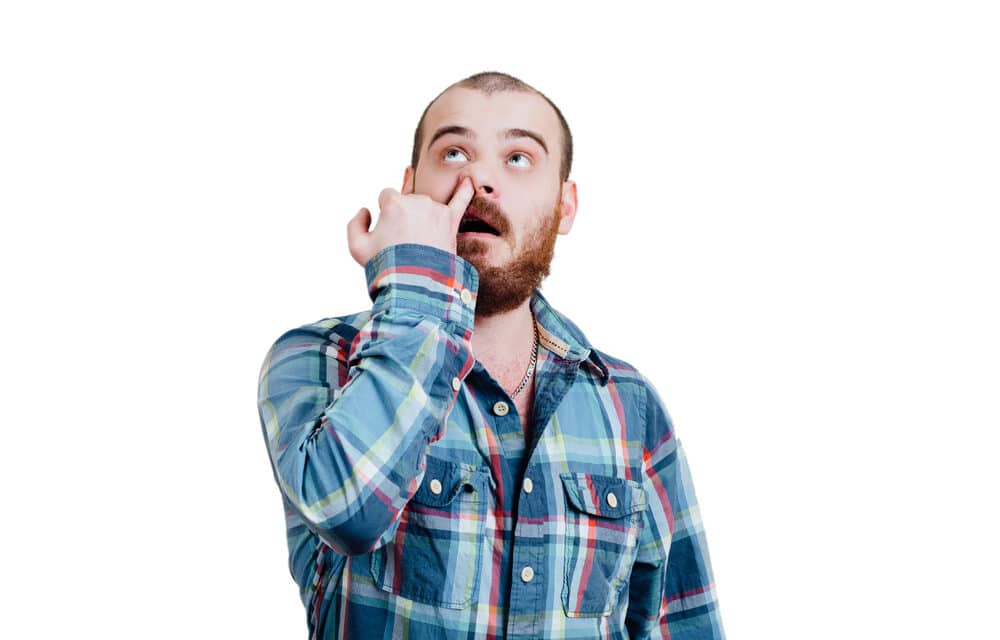 (ETH) – Picking your nose or getting a spanking will get you banned from streaming on China’s biggest internet platform WeChat. The Chinese social media platform has published a list of “common violations” that will get you kicked out, including nose picking and spanking “games”.

The service, which is used by more than a billion people worldwide and China’s most popular social messaging app, wants to tidy up its image because it is heavily regulated by the government. Its “Channels” tool, which launched last year, enables users to broadcast and watch live streams. B

WeChat is a vital communications tool for millions of Chinese people living abroad because other platforms such as Facebook Messenger, WhatsApp, Twitter, and Google are blocked in the country. It is not the first time WeChat has been involved in bans influenced by the state. Despite about 19million WeChat users in the US, in August last year former president Donald Trump effectively banned the service across the country. READ MORE