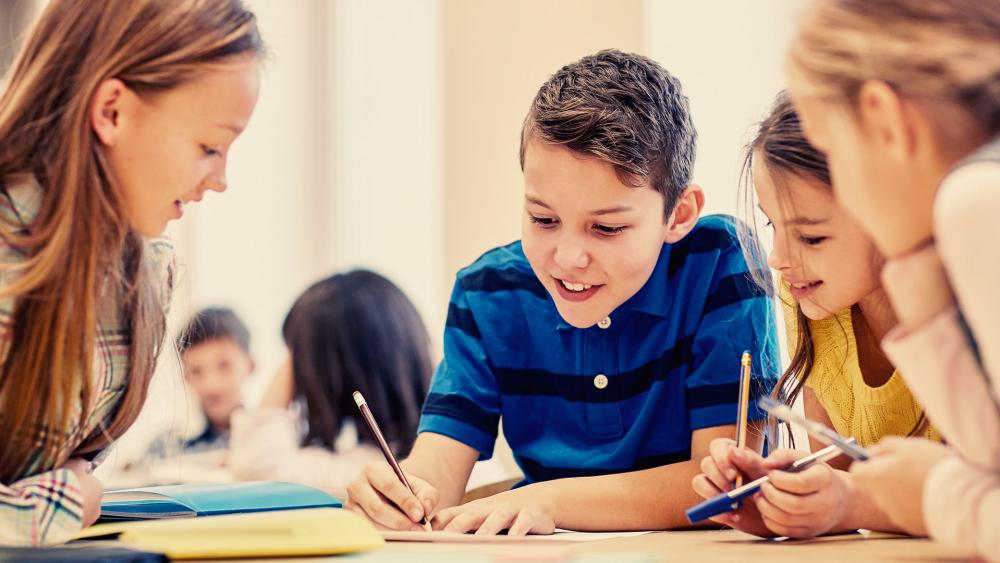 (OPINION) CBN – Parents in Tacoma, Washington were furious to find out that a teacher distributed a flyer to 8th graders outlining their rights to having an abortion without parental consent. According to The Post Millennial, students at Stewart Middle School received the handout during science class. It points out that they can get an abortion “at any age” and “do not need to get permission from a parent or guardian.”

Additional items listed on the handout include receiving birth control, condoms, HIV, and STD testing. Eric Hogan, assistant director of secondary education at Tacoma Public Schools responded to the irate parents by reassuring them that the flyer was “not part of our curriculum and should not have been sent home with students.” Hogan said Planned Parenthood had previously taught at the school and provided the flyer which was handed out to students.

“We discovered a binder of curriculum materials was left behind for an incoming teacher to use for this year, and the flyer was in the binder,” he explained. “To ensure this does not happen in the future, we have removed any un-approved materials and informed our teachers and administrators to ensure they have a clear understanding of what is included in the approved curriculum.”

The teacher responsible for passing out the material was reportedly unaware that it was not approved and “corrective action” had been taken. And Hogan stressed that Planned Parenthood is no longer giving presentations within their schools. READ MORE