3 dead including a child at shooting at Publix in Florida 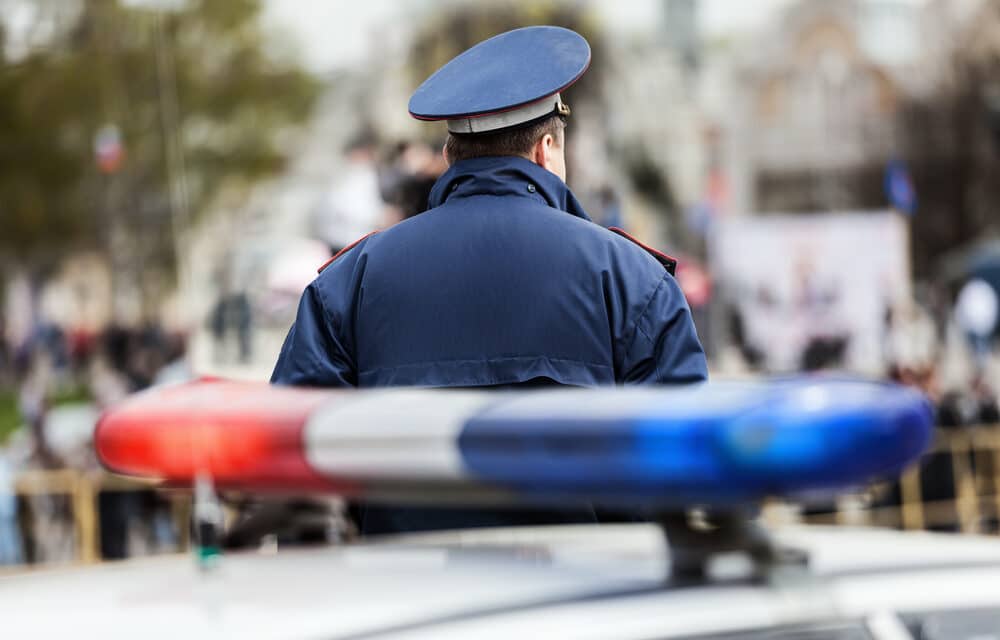 It did not immediately identify any of the three people. PBSO said the three deaths included a man, a woman and a child. It said the gunman was one of the fatalities.

PBSO said the shooting took place inside the store just after 11:30 a.m. It did not detail the relationship between the threeepeople.

Multiple patrol cars arrived at The Crossroads shopping center at Okeechobee and Royal Palm Beach boulevards shortly before noon. A PBSO helicopter hovered in the air above the store. A Palm Beach County Fire Rescue vehicle also was at the scene.

PBSO tweeted shortly after the incident: “Detectives are investigating a shooting that took place INSIDE Publix in RPB.

Upon arrival deputies located three individuals deceased from gunshot wounds, one adult male, one adult female and one child. The shooter is one of the deceased. This was NOT an active shooter situation.” FULL REPORT