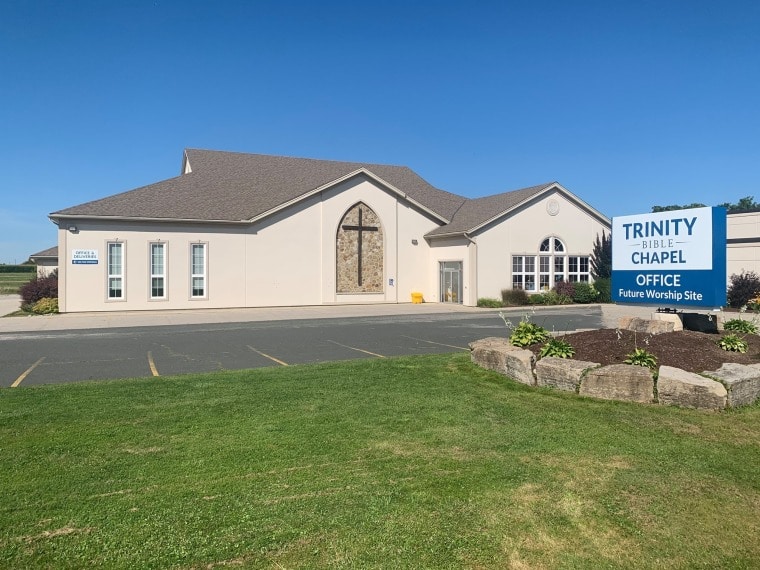 (ETH) – After being granted permission by a judge in Ontario, Canada, authorities have temporarily locked the doors of a church that has reportedly refused to follow provincial restrictions on gatherings aimed at curbing the spread of COVID-19.

According to more details of the report, The attorney general’s office for Ontario had officers lock the doors of Trinity Bible Chapel of Waterloo through next Saturday in efforts to prevent in-person worship services. This is the latest after a temporary injunction was granted against the chapel in which Justice John Krawchenko concluded that closing the church was a matter of public safety.

“The risk of irreparable harm would be too great to ignore,” said Krawchenko, as reported by the CTV News. “The only way to ensure compliance is to lock the doors to the building, but not to their ministry.” The pastor has responded to the latest moves by the authorities by stating in a blog entry to the church’s website last Friday.

“Today, a court granted the Province of Ontario the authority to take our facility, at least until next Saturday, with the option of trying to get it for longer by going to court once again this coming week,” he wrote. “For some of those eleven months in our facility, we have met in contravention of provincial dictates.

We have participated in what the public health people consider high-risk behavior, namely the millennia-old tradition of gathering weekly to worship our Creator.” The pastor also noted that his congregation had only been in the building for less than a year. “They took our building because they think that will stop us from worshipping,” Reaume stated.

“For twenty years our church has worshipped together each Lord’s Day, and we’ve only met in our own building for eleven months.” “So the best part of our history we have not owned a building,” he continued. “We managed just fine to gather together without our own building, and now we don’t have our own building again.”

The pastor also claimed that while COVID-19 can be dangerous, “our experience doesn’t line up with the hysteria whipped up by government and media” about the dangers of gathering in person. “Not one of our pastors has ever buried someone who has died of COVID. We have around 600,000 people who live in this region.

There are 588 active cases of COVID in the region, with 32 people in the ICU with COVID,” he wrote. “That’s enough to deem the public worship of Jesus Christ dangerous and enough for the Province of Ontario to kick us off our land and bar our doors shut.”