Reports of Jesus revealing himself to Muslims growing in Mideast 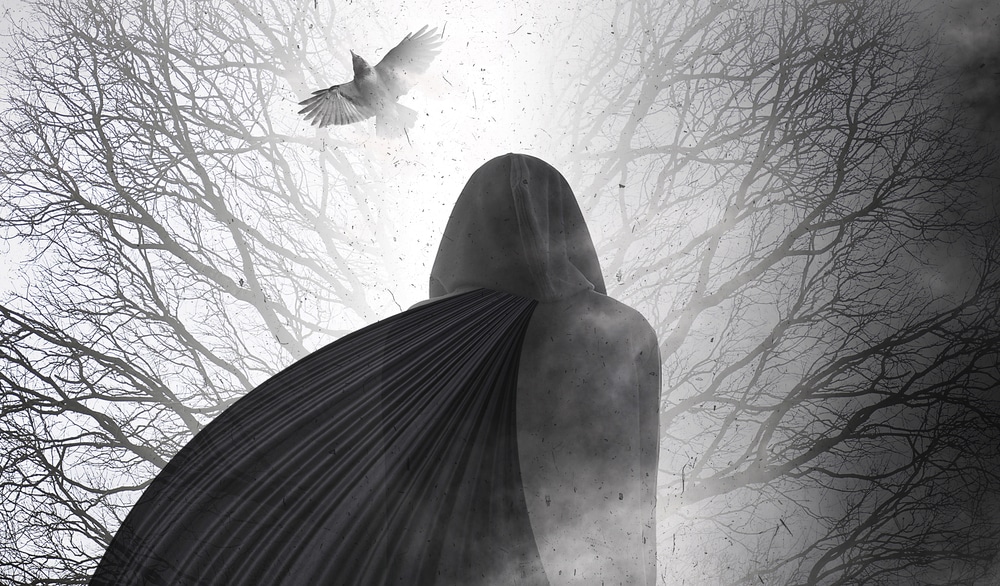 (CBN) – As the Islamic holy month of Ramadan starts winding down this week, Muslims are praying and fasting with greater fervor – particularly on the “Night of Destiny” when they seek a spiritual breakthrough. Millions of Christians around the globe are also interceding on their behalf. CBN is joining with Uncharted Ministries for a five-night event featuring interviews and prayers with former Muslims who now follow Jesus.

These former Muslims are sharing their stories of discovering Jesus as their savior and praying that others will have the same experience. Nadine, Afshin, and Yasra talk about growing up Muslim and finding the truth during the week-long outreach called Jesus and Ramadan.

Yasra says, “He’s not a mad angry God who created me. He’s not that. He created me with so much love.” Tom Doyle of Uncharted Ministries says the Muslim-background believers will take questions and pray not just for Muslims, but for Christians to learn how to share the gospel with them.

“We’re going to have Emily from your team in Jerusalem and Josh from our team here in Dallas, asking them questions – how did they find Christ, in Iran, in Baghdad and Iraq, and sharing their stories. And then they’re going to give a call to action to believers in the West on how to reach out to Muslims,” Doyle says. READ MORE