Remains of 215 children discovered buried near a residential school 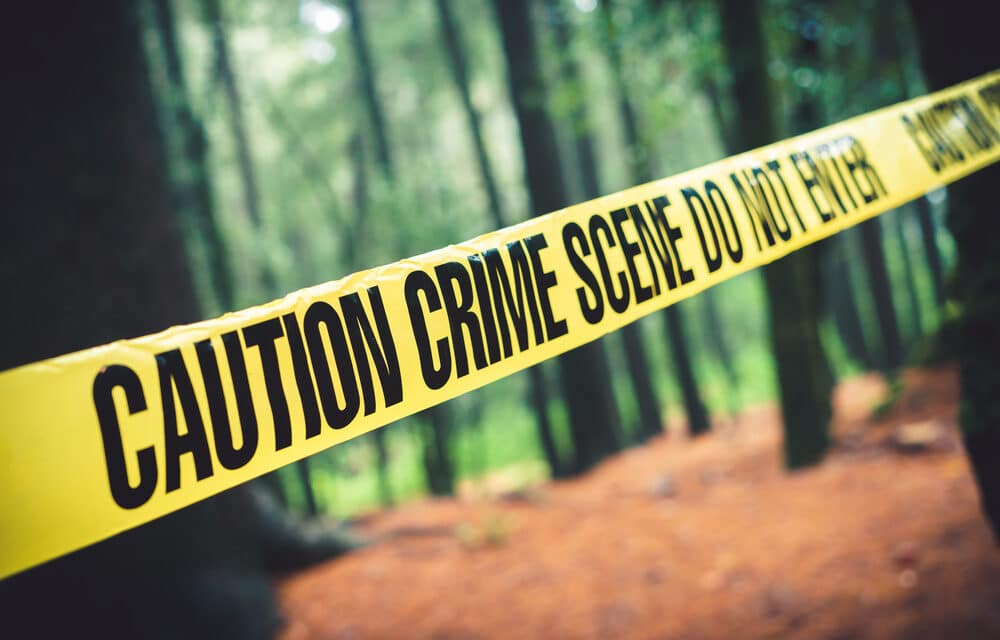 (ETH) – The gruesome discovery took decades and for some survivors of the Kamloops Indian Residential School in Canada, the confirmation that children as young as 3 were buried on school grounds crystallizes the sorrow they have carried all their lives.

“I lost my heart, it was so much hurt and pain to finally hear, for the outside world, to finally hear what we assumed was happening there,” said Harvey McLeod, who attended the school for two years in the late 1960s, in a telephone interview with CNN Friday. “The story is so unreal, that yesterday it became real for a lot of us in this community,” he said.

The Tk’emlúps te Secwépemc community in the southern interior of British Columbia, where the school was located, released a statement late Thursday saying an “unthinkable loss that was spoken about but never documented” was confirmed. “This past weekend, with the help of a ground-penetrating radar specialist, the stark truth of the preliminary findings came to light

— the confirmation of the remains of 215 children who were students of the Kamloops Indian Residential School,” said Chief Rosanne Casimir of the Tk’emlúps te Secwépemc community. “To our knowledge, these missing children are undocumented deaths,” she said in the statement. For decades, McLeod says he and former students like him would wonder what had happened to friends and classmates. FULL REPORT