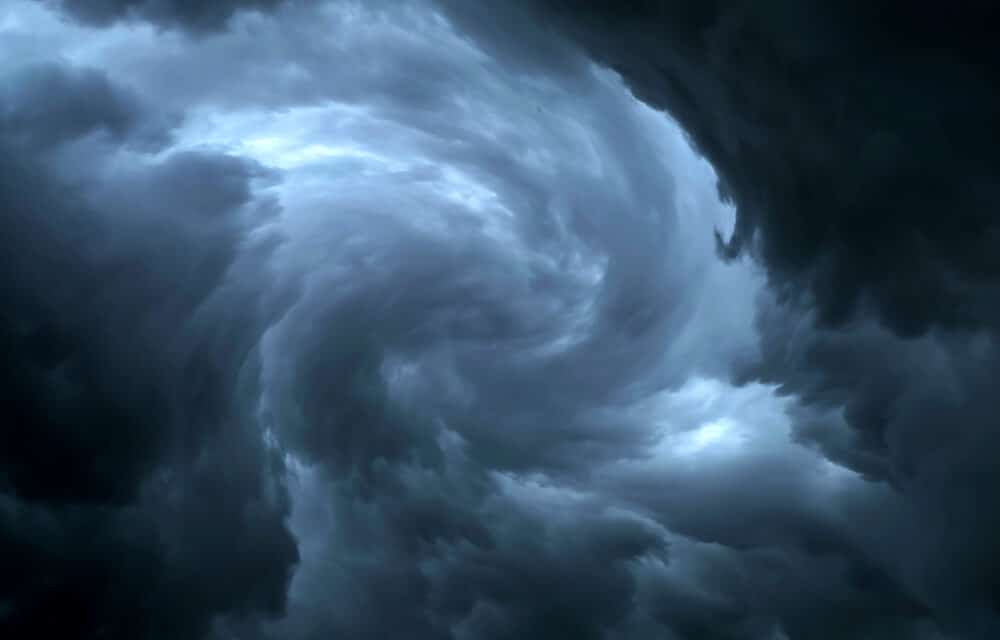 (ETH) – In what is being deemed a “rare event”, two separate tornadoes have struck the Chinese cities of Wuhan and Suzhou on Friday, leaving one dead and more than 60 injured. According to details of the report, the twisters struck the central Hubei province and east China’s Jiangsu province.

Dramatic videos were released that depicted large debris seen blowing down the streets due to the tornadic winds. In Wuhan alone, six people were reportedly missing and 41 were being treated in hospitals. Meanehile, The twister in the central province ripped through the Caidian District at 8.39pm, according to news agency,

Xinhua The local government in Wuhan reported that the tornado snapped trees and toppled some construction site sheds. Following this event, A second tornado struck the Shengze town in the city of Suzhou. The rare event has eft one person dead and injured 21 in the area –

two of whom were in serious condition according to reports with the the strong winds reportedly damaging electricity facilities and toppling several factory buildings in Shengze. Although, rare it is not unheard of for this region to see extreme weather events such as this. In 2016, at least 99 people were killed by a storm which produced multiple tornadoes.