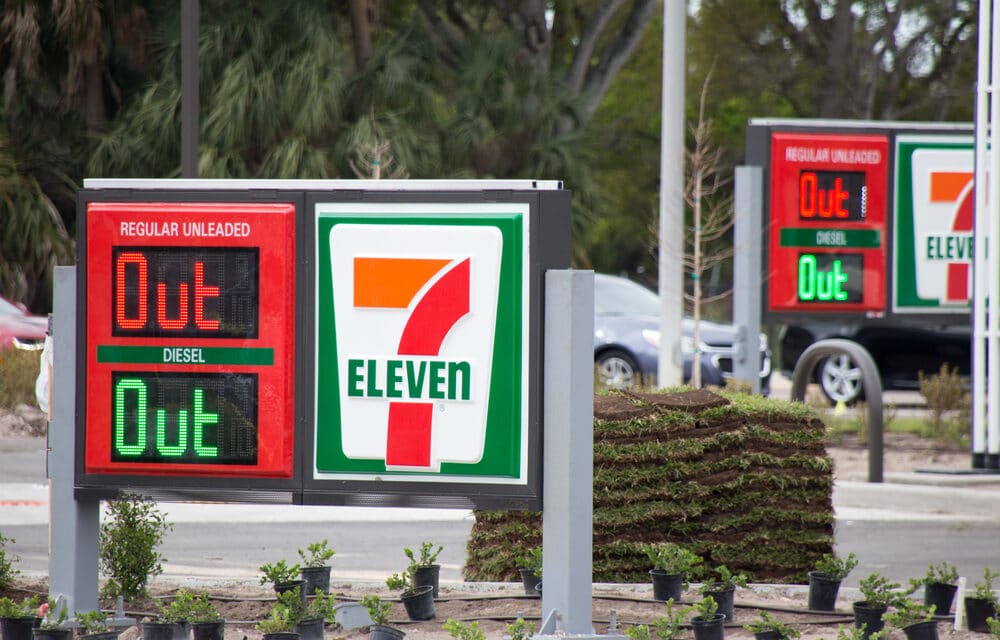 (ETH) – Gas stations along the U.S. East Coast and other locations around the country are running out of fuel as North America’s largest petroleum pipeline races to recover from a paralyzing cyberattack that has kept it shut for days.

Reports of fuel shortages are coming in from Virginia to Florida and Alabama, all are reporting that they are seeing stations running out of gasoline as supplies in the region with panic buying set in. According to Yahoo News, An estimated 7% of gas stations in Virginia were out of fuel as of late Monday.

As a consequence of this many are reporting vehicles literally waiting hours in line to get fill-ups at gas stations that still have fuel and even bringing containers to purchase extra fuel. Yahoo News stated: “In Asheville, North Carolina, Aubrey Clements, a clerk at an Exxon Mobil station answered the phone with “Hello, I’m currently out of gas.”

The Marathon gas station in Elizabethtown, North Carolina, had roughly two dozen cars waiting to fuel up, said an employee there. Drivers pulling into a station with a sign offering unleaded gasoline for $2.649 per gallon in Manning, South Carolina, were met with pumps covered in yellow and red “out of service” bags”.

Emergency shipments of gasoline and diesel from Texas are reportedly in transit to Atlanta and other southeastern cities via trucks, and at least two Gulf Coast refineries began trimming output amid expectations that supplies will begin backing up in the nation’s oil-refining nexus.