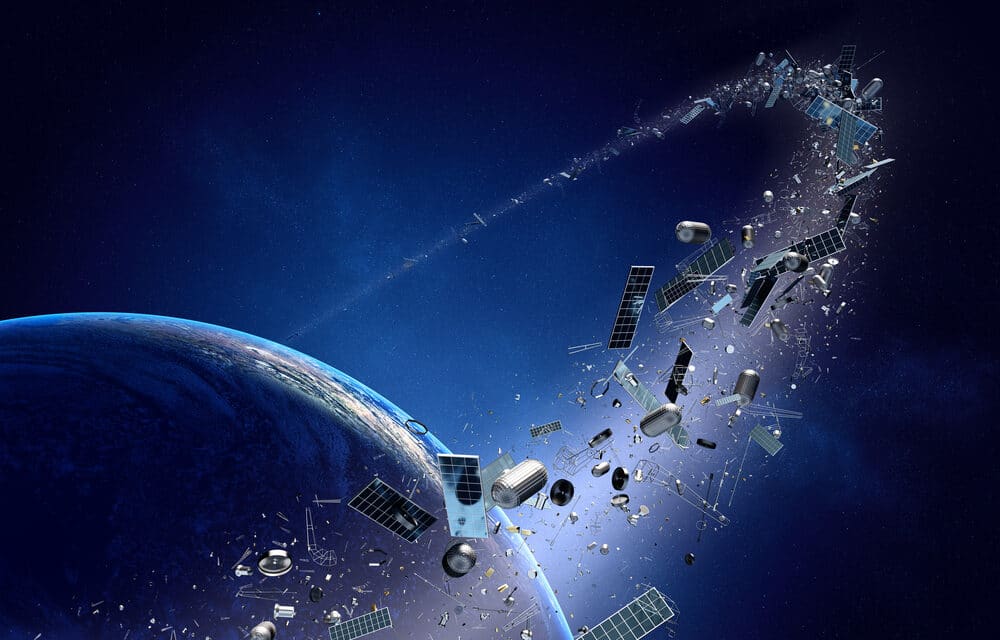 (ETH) – A robotic arm attached to the International Space Station (ISS) has been hit by a tiny piece of space junk, resulting in damage to its thermal blanket and the boom beneath.

The component, known as Canadarm2, remains operational, though the event serves as a shocking reminder of the fact that space junk is now a major problem and has the potential to cause catastrophic damage. In a blog post, the Canadian Space Agency (CSA) – which designed Canadarm2 – announced that the damage was first noticed during a routine inspection on May 12.

The piece of debris that hit the ISS was too small to be tracked, yet was traveling fast enough to pierce the metal outer layer of the arm. “Canadarm2 is continuing to conduct its planned operations,” said the CSA. “The damage is limited to a small section of the arm boom and thermal blanket.”

The arm is currently scheduled to complete a number of tasks, including maneuvering a robot called Dextre into position so that it can replace a faulty power switchbox. The amount of man-made debris circulating in low-Earth orbit has been increasing ever since the space age began with the launch of Sputnik 1 in 1957.

More than 60 years on, the number of defunct objects in our orbit massively exceeds the number of active satellites. According to the CSA, “over 23,000 objects the size of a softball or larger are tracked 24/7 to detect potential collisions with satellites and the ISS.” READ MORE