NATIONAL DAY OF PRAYER: ‘If Ever There was a Time that America Needed Prayer, It Is Now’ 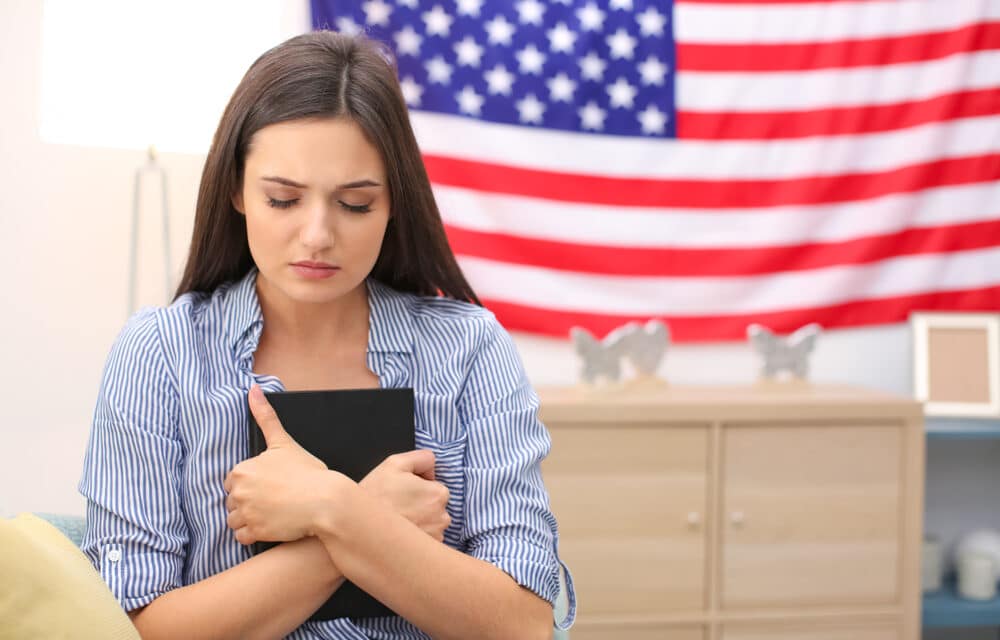 (ETH) – On Thursday, Christians across the U.S. will join together to call upon God for the sake of our country during the 70th annual National Day of Prayer. The theme of this year’s event is “Love, Life and Liberty,” drawing from the New King James Version of 2 Corinthians 3:17, which declares, “Where the spirit of the Lord is, there is liberty.”

Dr. James Dobson, founder, and president of the Dr. James Dobson Family Institute said he can’t recall a time in recent history when the United States was in more desperate need of God’s intervention. “If ever there was a time that America needed prayer, it is now,” Dobson, 85, said in a statement.

The Christian leader also briefly touched on the National Day of Prayer’s history. “In 1952, the United States Congress passed legislation directing the president to set aside one day each year as a National Day of Prayer. President Harry S. Truman signed the bill into law, and thereafter issued a proclamation urging that ‘all of us, in our churches, in our homes, and in our hearts, may beseech God to grant us wisdom to know the course which we should follow, and strength and patience to pursue that course steadfastly,'” Dobson said.

Dobson’s wife, Shirley, served on the National Day of Prayer Task Force for a quarter of a century. “My dear wife, Shirley, was chairperson of the National Day of Prayer Task Force for 25 years, and she shares my belief that we are facing a time unlike any other. It seems the very foundations of America are crumbling, and our culture is embracing lawlessness and depravity. These are truly dark days,” he said. But Dobson was also quick to point out to Americans one simple fact — light always overcomes darkness. READ MORE