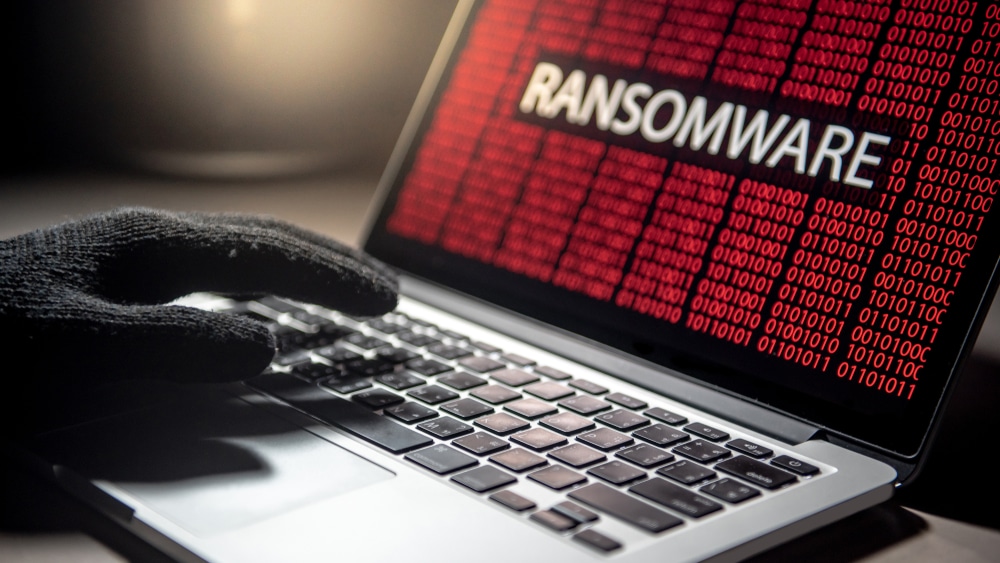 (ETH) – The pipeline is back up and running but now Ireland’s health service has been forced to shut down its IT systems after being targeted in a ransomware attack by what it called “international criminals.”

The attack forced all appointments and elective surgeries to be canceled at several hospitals and Deputy Prime Minister Leo Varadkar said the disruption could last for days. “There are lots we don’t know but it appears to be a ransomware attack by international criminals,” Varadkar said. “The problem could run through the weekend and into next week, unfortunately.” Varadkar has called the attack “very serious.”

“It’s coming at a time when the health service is extremely busy doing lots of other things,” he said. “It’s going to be a very difficult time for the health service.” According to the Associated Press, Health Service Executive CEO Paul Reid told broadcaster RTE that health bosses had “taken a precautionary measure to shut down a lot of our major systems to protect them.”

“We are at the very early stages of fully understanding the threats, the impact, and trying to contain it,” he said. The Irish attack puts a spotlight on concerns regarding the vulnerability of critical infrastructure to escalating attacks by hacking groups and criminals, said Steve Forbes, government security expert at Nominet, the U.K.’s web domain registry.

“National healthcare services are already under strain from the pandemic, which will make this ransomware attack even more devastating. That fact will not be lost on the hackers,” Forbes said. This comes on the heels of a major ransomware attack that shut down a major fuel pipeline and resulted in Colonial Pipeline caving and paying $5 million dollars in ransom.