Henry Gruver: “When Israel Sends Troops Into Gaza, It Will Be A Sign The Middle East War Has Started” 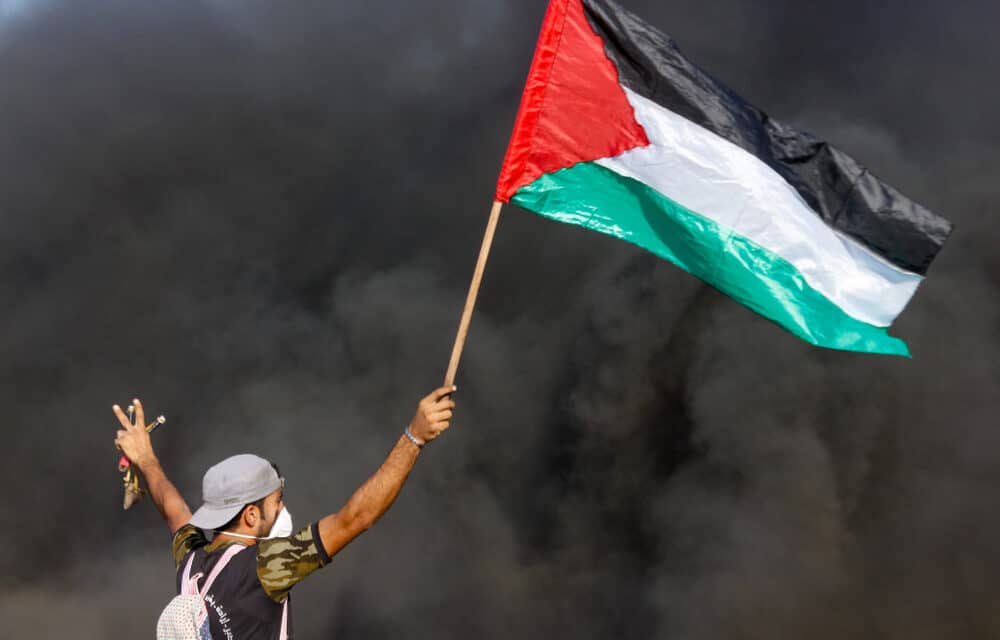 (OPINION) ETH – Did we just cross a major prophetic threshold?  On Thursday, something that Henry Gruver once said kept coming up in my spirit.  This was before I learned that Israeli troops had entered Gaza.  I knew that they were massing on the border, but it wasn’t clear if they were going to go in or not.

Of course, now they have crossed the border, and the fighting is intense.  Many Americans will continue to ignore the developments in the Middle East because the fighting does not directly affect them, but those that study Bible prophecy understand that this has the potential to develop into something really, really big.

In 2018, Henry Gruver issued a prophetic warning that appears to have just been fulfilled.  According to James Bailey, he was told that “when Israel sends troops into Gaza, it will be a sign the Middle East War has started”…

Israel has had ongoing conflicts with Gaza since President George Bush’s administration forced them to evacuate the city and hand it over to the Palestinians in 2005, but there are two reasons why the coming conflict might be a prelude to a larger war. First, a prophetic warning received by Henry Gruver in 2018 remains unfulfilled. The Lord told Henry, “When Israel sends troops into Gaza, it will be a sign the Middle East War has started.”

Israeli forces had not gone into Gaza since Henry Gruver issued that warning, and so that prophecy had remained unfulfilled until right now. To me, I think that it is very noteworthy that the term “the Middle East War” was used.

That would seem to imply something that will ultimately be much larger than just a conflict between Israel and Hamas. Will Hezbollah get involved? Will Israel and Iran go to war soon? I don’t have the answers to those questions, but we should all be watching developments very carefully.

As I discussed in an earlier article, Israel was never going to negotiate a permanent peace agreement with the Palestinians as long as Hamas was running Gaza.  But if Hamas is no longer a problem, we could finally see the “two-state solution” that the globalists have been promoting for such a long time.

In my latest book, I share lots of prophecies from men and women of God that have been shown that someday the U.S. will have a hand in formally dividing the land of Israel and that God will divide our country along the New Madrid fault as a result.

Now, all of the pieces are coming together. The Palestinians were never going to do a deal with Trump, but now he is out of office. And the Israelis were never going to do a deal as long as Hamas was in control of Gaza, but now that could be about to change. Needless to say, the Biden administration has been very vocal about the need for a “two-state solution”, and once this current war is over the entire globe will be clamoring for a “permanent solution” in the Middle East. READ MORE