Hamas warns “We have 10,000 terrorists within Israel ready to strike” 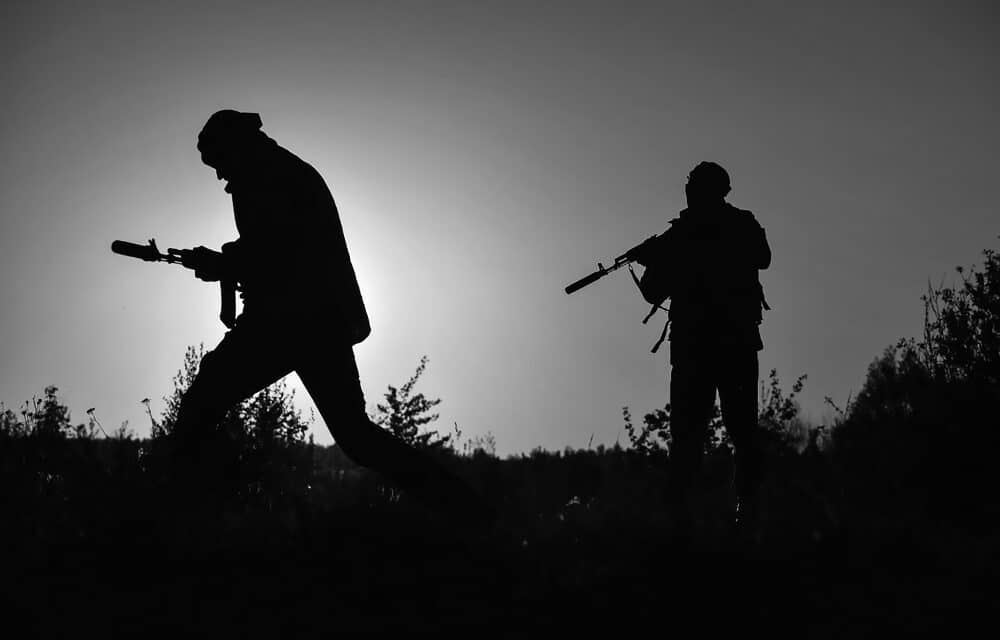 (ETH) – Gaza’s Hamas leader Yahya Sinwar claimed on Wednesday that Hamas has 500 km. of tunnels in the Gaza Strip and that only five percent of the tunnels had been damaged in recent clashes.

In his first speech since Operation Guardian of the Walls ended, Sinwar also warned that the Islamic terror group has 10,000 “martyrs” inside Israel who are “ready to respond” if Jerusalem is harmed. “In the coming period, we will carry out an advanced popular resistance, whose back will be protected by military resistance,” he added.

Sinwar added that shortly before the ceasefire came into effect, Hamas had planned to fire 300 rockets at once, with 150 being directed at Tel Aviv, but decided not to out of respect for the Egyptian and Qatari mediators. Sinwar claimed that Hamas has the ability to launch hundreds of rockets per minute, with a range of 100-200 km.

The Hamas leader stressed that the ceasefire with Israel is unconditional and that no agreement had been signed by either side. Despite reports that Israeli strikes destroyed much of the Hamas tunnel network (known as the “Metro”), Sinwar claimed that the Islamic terrorist movement has over 500 km. of tunnels in Gaza and that not even 5% of the tunnels were impacted by the strikes.

Sinwar added that the damaged sections would be repaired within a few days. The entire Gaza Strip has an area of 365 square kilometers, which would mean that the tunnel systems must cover most of the coastal enclave, if Sinwar’s claims are true. READ MORE