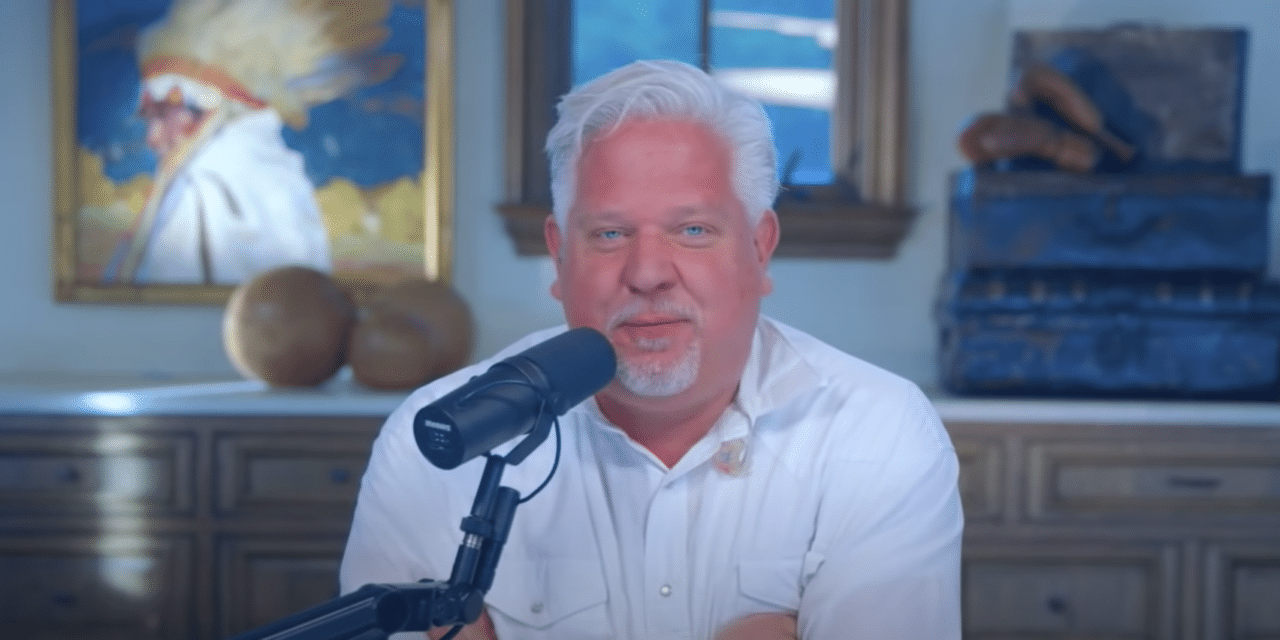 (OPINION) TheBlaze – The World Economic Forum isn’t trying to hide its plans for the Great Reset. Details to “reset” the global economy have been published on its own website.

Despite that and all the warning signs, many are still quick to refute this master plan as a “conspiracy theory” or as something that will never actually take hold. But as Glenn Beck explained on the radio program Monday, the Great Reset is happening right now in Europe.

A huge new development for the Great Reset that could affect not only European businesses but American ones as well. Businesses — and citizens — may be forced to comply sooner than you think.