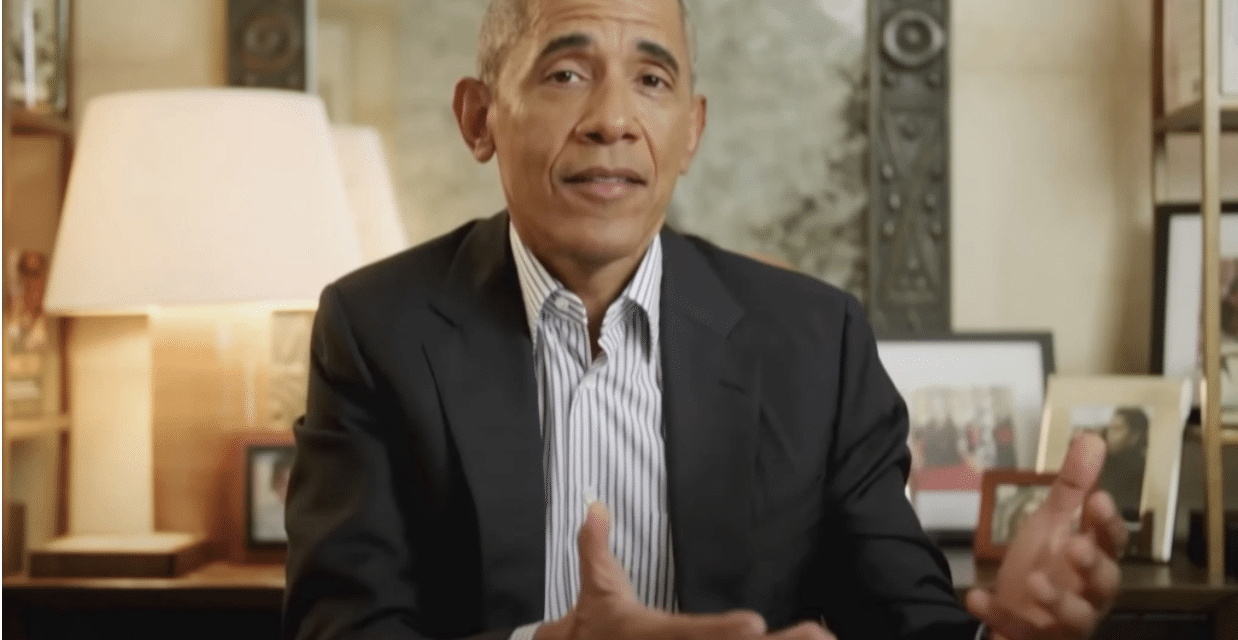 (OPINION) ETH – Former President Barack Obama has laughed off rumors that the US government has a secret stash of aliens and their spacecraft — while conceding that there really are UFO sightings that the government can’t explain.

“When it comes to aliens, there are some things I just can’t tell you on air,” the 44th commander-in-chief teased James Corden in a video chat on “The Late Late Show” aired early Tuesday. “Look, the truth is that when I came into office I asked,” Obama told the British comedian with a laugh.

“I was like, ‘All right, is there the lab somewhere where we’re keeping the alien specimens and spaceships?’ “They did a little bit of research …. and the answer was ‘No,’” he deadpanned to laughter. “But what is true — and I’m actually being serious here — is that there’s footage and records of objects in the skies that we don’t know exactly what they are,” he said of growing reports of unidentified flying objects.

“We can’t explain how they moved, their trajectory … they did not have an easily explainable pattern,” he said of growing reports of sights, many recorded by the Navy. “So I think that people still take seriously trying to investigate and figure out what that is. But I have nothing to report to you today,” he said, without elaborating on his own views on what the mysterious objects likely were. FULL STORY