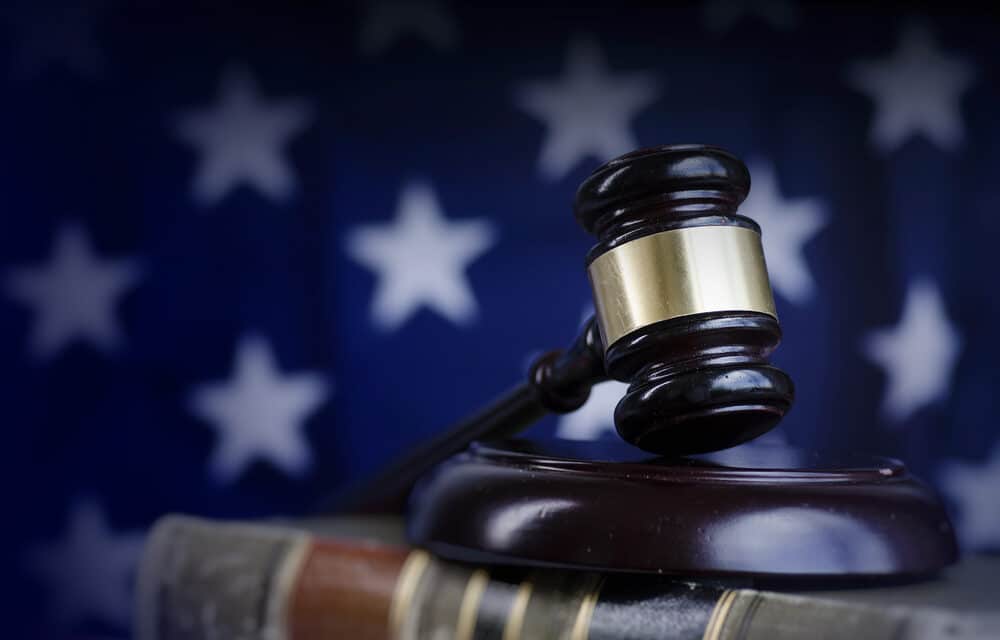 The College of the Ozarks sued the administration in April, arguing that a federal directive “requires private religious colleges to place biological males into female dormitories and to assign them as females’ roommates,” which goes against the school’s rules prohibiting male students from female dorms and vise-versa.

District Judge Roseann Ketchmark on Wednesday denied the college’s motion for a temporary restraining order and preliminary injunction against the Department of Housing and Urban Development’s (HUD) Fair Housing Act.

ADF plans to challenge the judge’s dismissal, according to Fox News. Ryan Bangert, ADF senior counsel and the vice president of legal strategy, previously told the Todd Starnes Radio Show the school sued “so they can continue to live out their creed as well as their understanding of how to operate their schools.” READ MORE