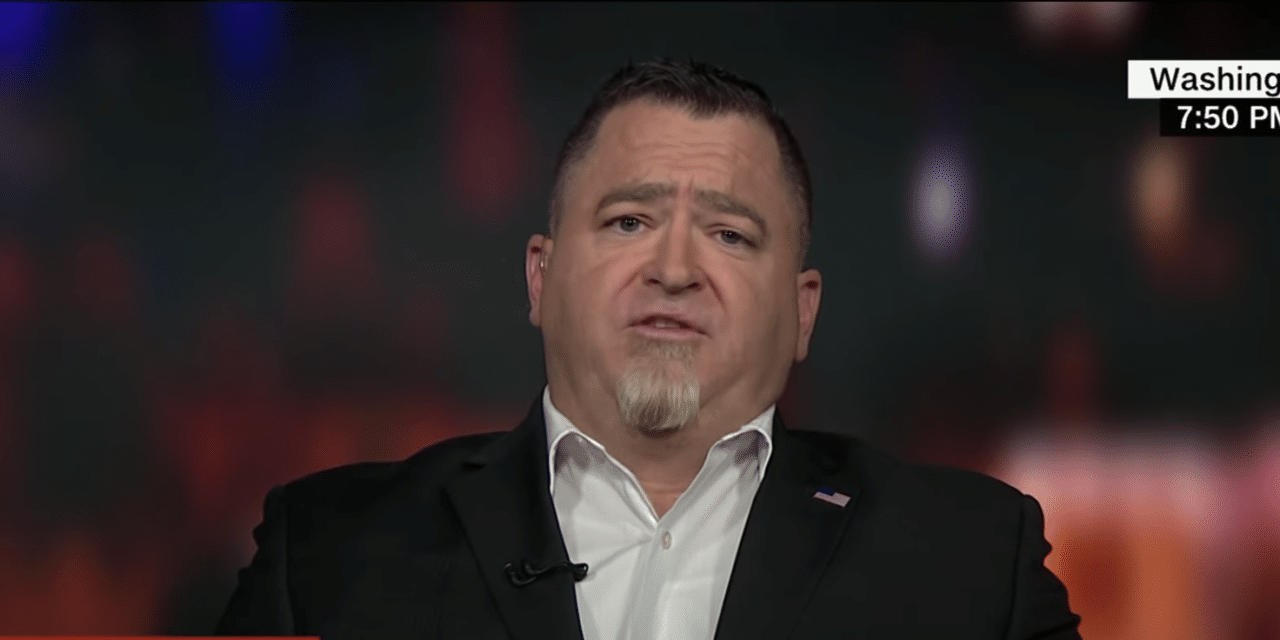 (ETH) – The former head of the Pentagon’s infamous UFO program has claimed the US government is in possession of “exotic material” from mysterious vehicles. Luis Elizondo ran the Advanced Aerospace Thread Identification Program (AATIP) from 2007 until 2012, with its sole purpose of studying unidentified objects in our skies.

He has since played a key role in the leaks of several authentic videos of Unidentified Aerial Phenomena (UAP) in 2017 and pushing for total UFO disclosure. Ahead of the eagerly-anticipated release of the Pentagon’s UFO report later this year, Luis appeared on Fox News to speak about what could be expected.

He said he “believed it was true” that there is physical evidence of the existence of UFOs and called on the US government to be “more transparent” about it. Host Tucker Carlson then asked Luis: “Is there debris or materials from any of these vehicles?”

He replied: “The United States government is in possession of exotic material and I’ll leave it at that. “More analysis needs to be done. There is enough uniqueness about it where it requires additional analysis and additional expertise and thankfully there are pockets in the US government that are willing to have the conversation and conduct the analysis. READ MORE