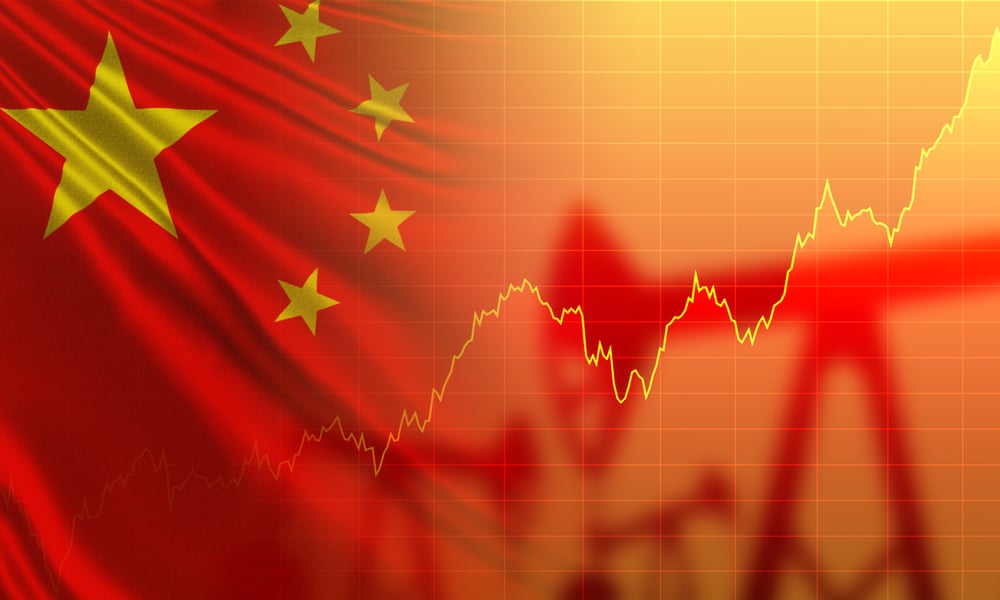 (OPINION) ETH – Shortly after becoming president in March 2013, Xi Jinping made his ambitions for China’s space power clear. “Developing the space program and turning the country into a space power is the space dream that we have continuously pursued”, he said. “The space dream is part of the dream to make China stronger”.

China aims to become the world’s leading space power by 2045: “China will become an all-round world-leading country in space equipment and technology. By then, it will be able to carry out man-computer coordinated space exploration on a large scale,” wrote China Daily in 2017.

One cornerstone of China’s space program is the Beidou Navigation Satellite system (BDS), a global navigation satellite system that provides positioning, navigation, and timing, in addition to data communication. The People’s Liberation Army created the program in order not to be dependent on the US-controlled GPS network.

“In recent years, the PRC has actively sought to promote the image of Beidou as a civilian-led program intended primarily for commercial and scientific purposes,” stated a report by the Jamestown Foundation. “However, the program is under overall military direction, with the PLA in charge of Beidou’s senior-most program management organizations,”

Beidou makes participants in the Belt and Road Initiative dependent on China for precision navigation and other space-based services. According to a report by Malcolm Davis from the Australian Strategic Policy Institute in 2017: “A China Real Time Report in the Wall Street Journal refers to Beidou as the ‘digital glue’ for the roads, railways, ports and industrial parks that China builds to extend its presence and influence. READ MORE