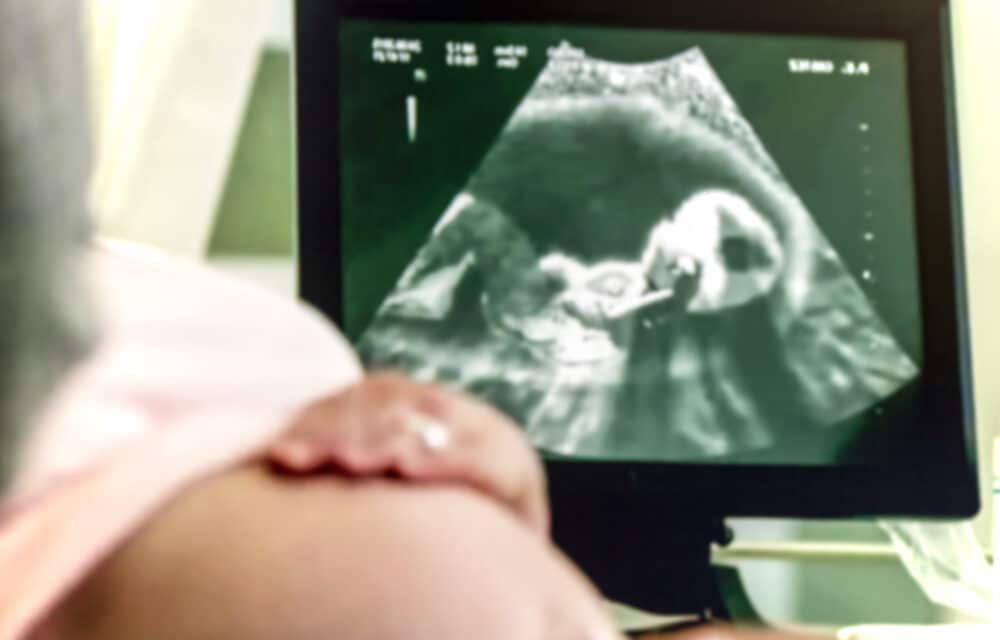 (OPINION) ETH – Every single day we wonder what crazy thing is going to be said or happen? Well, maybe this will scratch the itch. According to a report from TheBlaze, A British Vogue article just set off a firestorm of controversy for asking the question, “Is having a baby in 2021 pure environmental vandalism?” According to the report, The author actually suggested that people should consider the “current climate emergency” before having a child.

“For the scientifically engaged person, there are few questions more troubling when looking at the current climate emergency than that of having a baby,” Nell Frizzell wrote in the fashion magazine. “Whether your body throbs to reproduce, you passively believe that it is on the cards for you one day, or you actively seek to remain child-free, the declining health of the planet cannot help but factor in your thinking.”

According to Frizzell, before she ever got pregnant she “worried feverishly about the strain on the earth’s resources that another Western child would add,” including the food that the bay would eat and the electricity it would use. The report stated that the writer also reportedly panicked over a possible dystopian future on a planet with no water and crops that her son would live in decades from now when he is an elderly man.

Despite the author’s professed overwhelming fears, Frizzell got pregnant and brought another person into the world. “And yet, like millions of others, I did it anyway,” Frizzell said. “I had a baby. I’d have another if my partner agreed.”

Frizzell went on to justify her own decision to have a child by pointing out that everyone who has a baby needs to be “learning to live within our environmental means, of turning away from the fever of consumerism and overturning a political system that rewards a tiny rich minority at the expense of everyone else.”