U.S. halts plans of sending destroyers into the Black Sea after threats from Russia 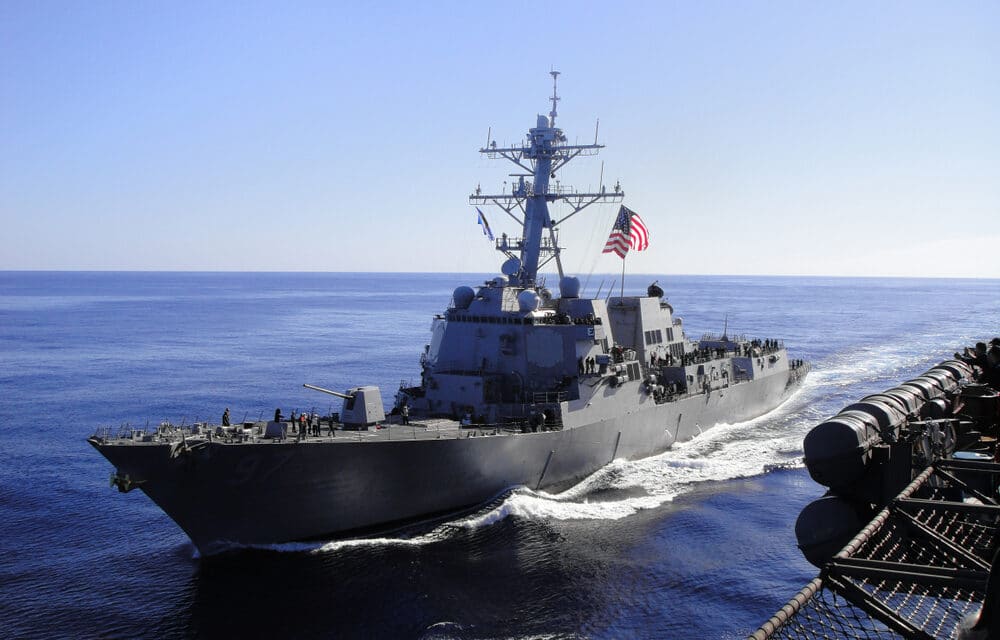 (ETH) – The Pentagon has just flinched after recent warnings from Russia over interfering with the ongoing escalations between Moscow and Ukraine and has now reportedly dropped plans to send destroyers to the Black Sea.

The report states that after further incidents have occurred in Eastern Europe between Ukrainian soldiers and Russian-backed separatists, officials have now decided not to send destroyers to avoid needlessly escalating the situation.

According to Politico, The transit was scrapped due to a “myriad” of reasons, including a desire not to provoke Russia during a delicate time. The report goes further to note that Turkish Foreign Minister Mevlüt Çavuşoğlu stated in a recent interview with NTV TV that the U.S. had reportedly notified Turkey on Wednesday that the ships would not be heading to the Black Sea.

“We routinely operate and conduct operations in the Black Sea and throughout the European Command [area of operations],” Pentagon spokesperson John Kirby told reporters last week.

“And as you also know, I’m not going to forecast or speak about hypotheticals or about future operations.” Ukraine’s Ministry of Foreign Affairs has also stated that Russia announced it would be closing part of the Black Sea near the Kerch Strait for foreign warships until at least October, under the pretense of conducting military exercises.