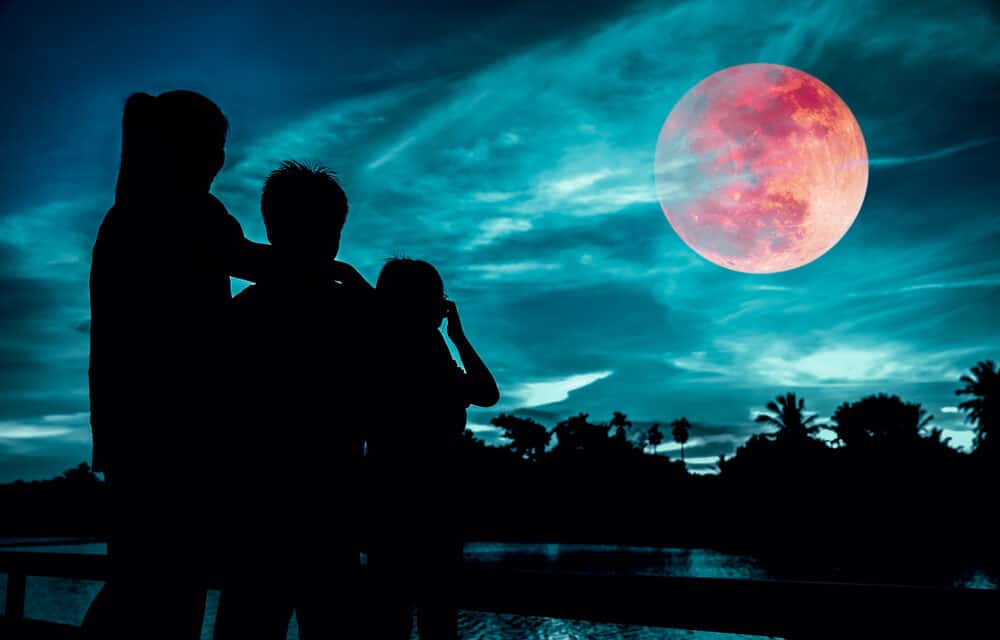 (OPINION) ETH – A new lunar eclipse or “blood moon” will soon be visible on May 26, 2021, and be partially visible from eastern Asia, Australia, the Pacific Ocean, and much of the Americas.

This particular event is being called a “Super Blood Moon” and will be the first total eclipse since January 2019.  According to Forbes.com, this “supermoon” full Moon will move into Earth’s dark central umbral shadow where it will appear as a “Blood Moon” for 15 minutes, briefly turning the lunar surface a reddish-copper color.

This ring of fire will only be visible in areas like northern Ontario, Canada, and Russia. Many in the Body of Christ see such events having significance and believe they hold prophetic implications because they’re are directly mentioned in scripture.

And, in the book of Revelations 6:12, a blood moon also is prophesied: “And I beheld when he had opened the sixth seal, and, lo, there was a great earthquake; and the sun became black as sackcloth of hair, and the moon became as blood.” These passages refer to the moon turning to blood as a heavenly sign of the time of the end.

Some End Time preachers claim the numerous Blood Moon eclipses in recent years are one of many signs that the end of the world is drawing closer and could happen in the near future. Those who teach eschatology point to other historic events like the founding of the modern state of Israel in 1948, the return of millions of Jews to the Holy Land, and potential precursors to the biblical mark of the beast as further signs of the End Times.