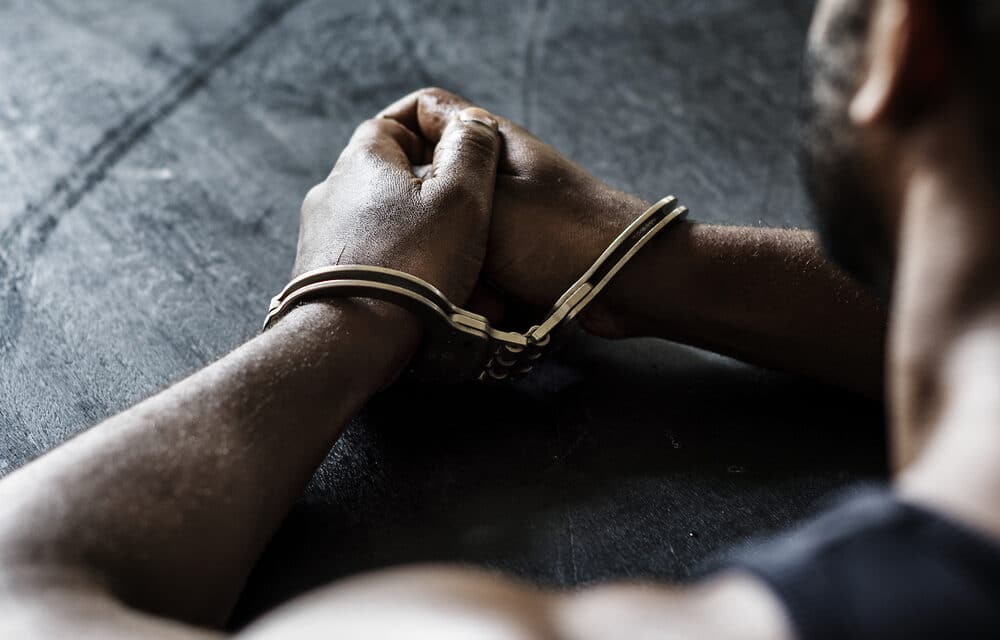 (ETH) – Dozens of Christians have been arrested after prayer meetings were raided by soldiers in Eritrea, Africa leading to the arrest of a least 35 Christians – many of which were women.

The report from CBN News stated that 23 people were arrested in the capital Asmara, where 12 more were arrested during a prayer gathering in Assab. Of those arrested in Asmara, 22 were reportedly released from Mai Sarawa prison on April 11th, with one still remaining in captivity.

Eritrean church leader Dr. Berhane Asmelash has requested continual prayers for those believers that are still imprisoned and for their families as they anxiously await their release. “Pray for all Eritrea, for a change of policy, for democracy and freedom of worship,” Dr. Asmelash said. “Unless there is a change of policy these will continue to be dangerous times for Christians in Eritrea, where many are suffering for their faith.”

Eritrea is ranked one of the worst countries in the world for people of faith. It ranks 6th on Open Doors’ 2021 World Watch List of countries where Christians suffer the most persecution.

“Eritrea has been likened to the North Korea of Africa,” says Release International CEO Paul Robinson. “Release continues to press the government to release its prisoners of faith – every one of them. We urge Eritrea to repeal its restrictive religious laws and grant full freedom of faith to its citizens.”