Shooting at High School in Knoxville, TN – Multiple gunshot victims, including an officer 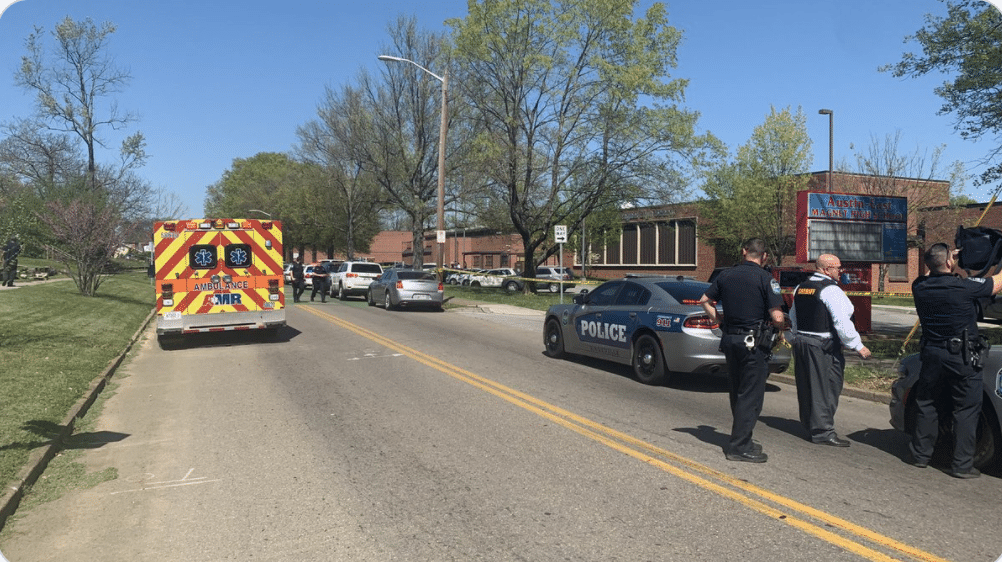 (DEVELOPING) ETH – A shooting has been reported in Knoxville, TN at Austin-East Magnet High School. According to the report, The Knoxville Police Department has reported multiple people, including a KPD officer being shot. The investigation is said to remain active and the public is being asked to avoid the area.

Multiple agencies are on the scene of a shooting at Austin-East Magnet High School. Multiple gunshot victims reported, including a KPD officer. The investigation remains active at this time. Please avoid the area. pic.twitter.com/ViQirnQSpx