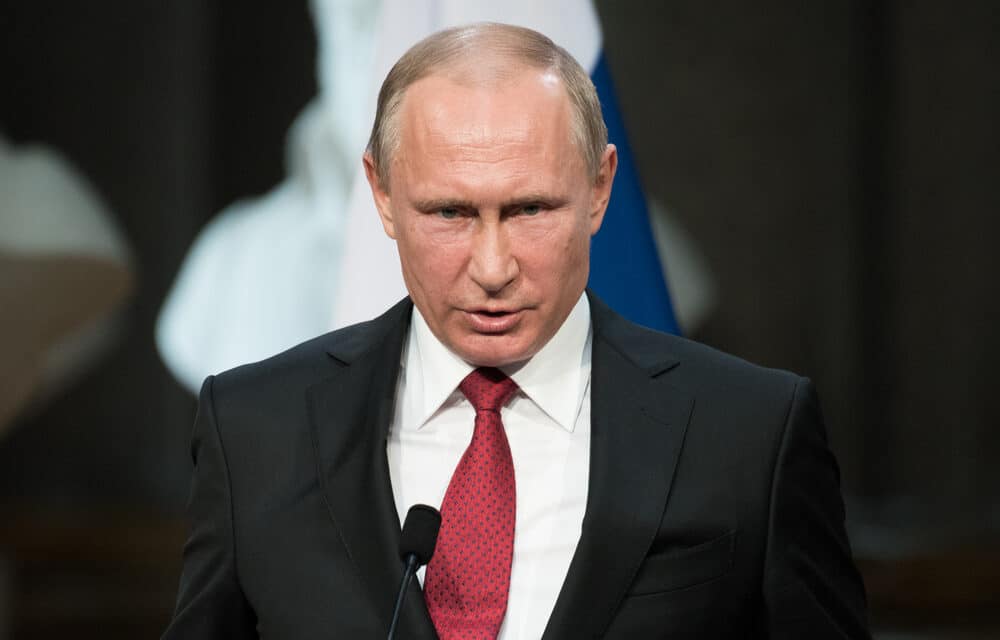 (ETH) – Russian President Vladimir Putin just gave a chilling warning during his annual State of the Nation speech. According to the report, he warned the World against provoking Russia, and even promised swift retaliation against anyone who crossed “red lines.“

He went further to say that Moscow will respond “harshly,” “quickly” and “asymmetrically” to foreign provocations, adding that he “hoped” no foreign actor would cross Russia’s “red lines,”.

He went further announcing the expansion of his military education, hypersonic weapons, and intercontinental ballistic missiles — while insisting simultaneously that Russia wants peace and arms control agreements. There is speculation that the warning from Putin came after a threat from the U.S. that there would be “consequences” if Russia allows Navalny to die in jail.