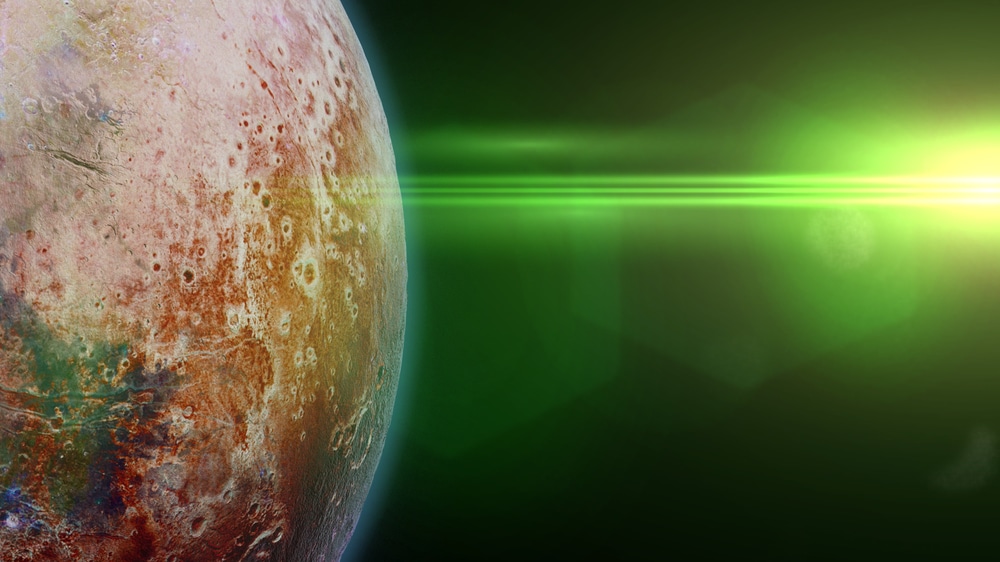 (ETH) – One of the largest stellar flares ever recorded in our galaxy has just been spotted by scientists. The red dwarf star Proxima Centauri reportedly released a stellar flare that was one hundred times more powerful than those emitted by the sun. According to the report from space. The event could change the way scientists think about solar radiation and alien life.

According to Space.com: “Proxima Centauri is said to be a red dwarf planet that is the smallest, dimmest, and most common type of main-sequence stars in the galaxy and said to be located approximately 4.25 light-years from Earth.

Its mass is only one-eighth of the sun’s, and it is orbited by two exoplanets. One of these planets, Proxima Centauri b, is considered to be Earth-like and lies within the star’s habitable zone — the distance from a star that could support the development of life, according to the researchers”.

Researchers reported that they used nine ground and orbital telescopes — including the Hubble Space Telescope, the Atacama Large Millimeter/submillimeter Array, and NASA’s Transiting Exoplanet Survey Satellite — to closely monitor Proxima Centauri for a total of 40 hours over several months in 2019 and it was on May 1, 2019, the team captured this mega flare, which shone for just 7 seconds and mainly visible in the ultraviolet spectrum.

“The star went from normal to 14,000 times brighter when seen in ultraviolet wavelengths over the span of a few seconds,” lead author Meredith MacGregor, an astrophysicist at the University of Colorado Boulder, said in a statement.

“In the past, we didn’t know that stars could flare in the millimeter range, so this is the first time we have gone looking for millimeter flares,” MacGregor said in the statement. “It’s the first time we’ve ever had this kind of multiwavelength coverage of a stellar flare,” MacGregor said in the statement. “Usually, you’re lucky if you can get two instruments.”