Planned Parenthood adds group of “faith leaders” to its advisory board 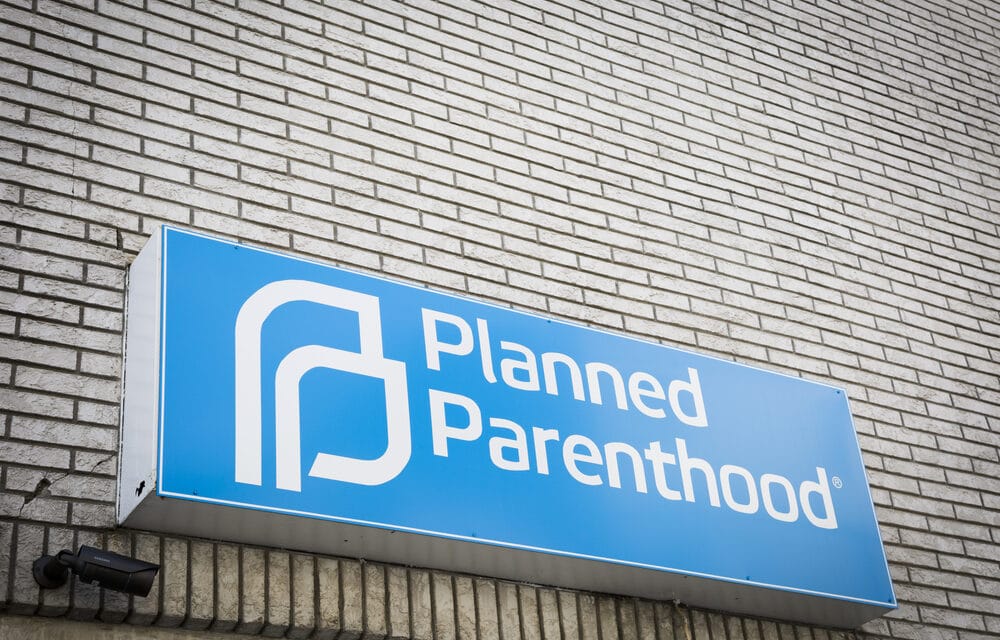 (OPINION) ETH – And now for one of the most bizarre and ridiculous stories you may read for the day. America’s largest abortion provider in the United States has just announced that it has added a group of faith leaders to its advisory board.

The President and CEO of Planned Parenthood Federation of America, Alexis McGill Johnson reportedly told the Religion News Service that access to abortion “is supported by people of “all faiths” and the business’ new Clergy Advocacy Board “is a crucial part of our mission at Planned Parenthood to promote, protect, and expand access to health care for all.”

The report revealed that among those added to this board is the Rev. Katey Zeh of North Carolina, who said she has a “call to ministry within Planned Parenthood” and felt it “was a no-brainer” to join the board. This woman called herself an “abortion doula” at a Planned Parenthood clinic while she was in seminary.

“There are so few of us who are people of faith who are willing to be bold and audacious about supporting reproductive freedom because of our faith,” Zeh told the outlet. Her position was celebrated by the Reproductive Rights Coalition, which said, “We need more proudly pro-choice pastors!” Zeh said she’s “honored” to be part of the Clergy Advocacy Board.

Faithwire also reported that another member of the board, the Rev. Elise Saulsberry of Tennessee, said you “can’t put a price” on the importance of faith leaders supporting abortion vocally because much of the “pushback” against abortion “comes from the church.” “As leaders of faith and as clearly, we are to stand and speak out — as loud as other clergy — in support of reproductive health, rights, and justice,” she said.